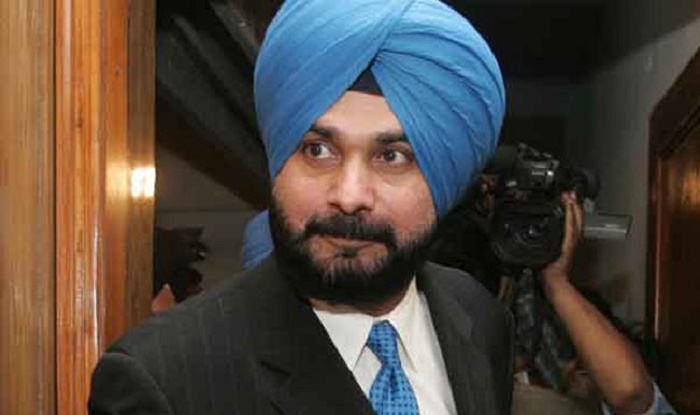 According to sources, Sidhu wanted to join Congress in presence of party vice-president Rahul Gandhi but since he is out of country, he decided the date accordingly.

The Central Election Committee (CEC) of Congress for Punjab is scheduled on 10th of January and the remaining 40 party candidates will be declared.

The Punjab Congress is waiting for Rahul Gandhi to return from his New Year trip abroad to get the party’s campaign rolling.

Both Sidhu and his wife had quit the BJP last year over differences with the top leadership.

Sidhu, who had represented Amritsar in the Lok Sabha between 2004 and 2014, had accused BJP of using him as a “decorative piece” and trying to keep him out of Punjab.

Sidhu may contest the Punjab Assembly elections from Amritsar East, according to his wife Navjot Kaur who recently joined the Congress party.

However, Punjab Deputy Chief Minister Sukhbir Singh Badal had asserted earlier that Sidhu is a “human bomb” and “would explode once he entered the Congress”.