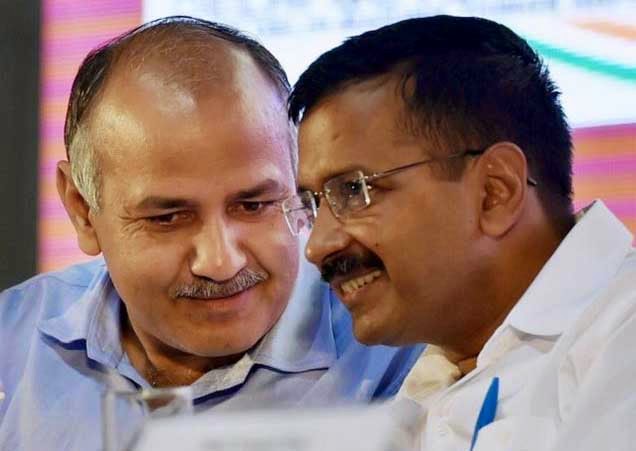 “There is a conspiracy to use the Shunglu committee to frame and arrest Sisodia. Our sources say he will be arrested just before the Punjab election,” Kejriwal told reporters here.

He said the central government had already got 15 Aam Aadmi Party MLAs arrested on “baseless charges”.

“The whole nation knows that ours is an honest government. We welcome them to arrest Sisodia, who will be our 16th MLA to get arrested on baseless charges.

“But we also challenge the central government to show courage and arrest Shunglu as well who is himself facing criminal charges,” Kejriwal said.

Earlier, referring to the Shunglu committee set up to probe Delhi government decisions, Kejriwal pointed out that Shunglu was facing charges of malpractices in Delhi Public School (DPS) residential society.

“Complaints of malpractices by Shunglu in DPS lying pending with LG for more than 18 months,” Kejriwal tweeted. “Will PMO save Shunglu in return (for framing Sisodia)?”

Jung had set up a three-member panel to study alleged irregularities by the Delhi government following an August 4 Delhi High Court ruling giving primacy to the Lt. Governor in Delhi’s administration.

The panel submitted its report on Sunday.

The committee, headed by former Comptroller and Auditor General V.K. Shunglu, was called “unconstitutional” by Sisodia. He said there was no provision in the Constitution for such a committee.