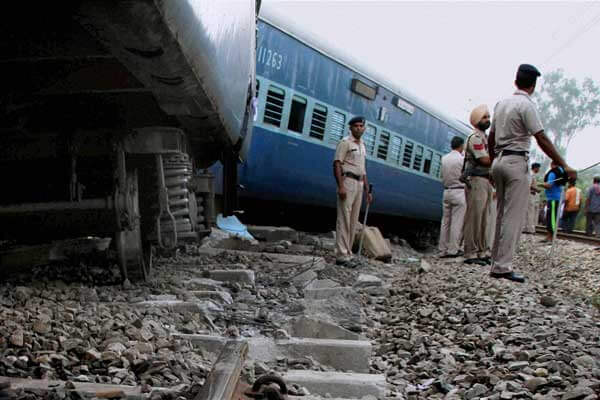 Ludhiana; At least three persons were injured when 10 coaches of the Jhelum Express passenger train derailed in Ludhiana district of Punjab, the state police said on Tuesday. Eleven trains were cancelled as the derailed coaches sprawled across both up and down tracks.

The injured persons have been sent to the Civil Hospital here, the Ministry of Railways said in a tweet.

The accident took place around 3.10 a.m. between Ludhiana and Phillaur town, 125 km from Chandigarh. The train had 24 coaches.

A major tragedy was averted as the train derailed before a bridge of the Sutlej river. The train was en route to Pune from Jammu Tawi.

Rail traffic between the Ludhiana-Jalandhar section was affected as both the up and down tracks were blocked due to the derailment, a railway spokesman said.

“All passengers are safe. There is no casualty,” he said.

“Eleven trains have been cancelled and about 13 trains diverted. The accident took place in the area of Ferozepur division,” the spokesman said.

A senior railway official told IANS that the front portion of the train — engine and eight coaches — were moved to the next station after arranging for the onwards journey of all the passengers.

The rear six unaffected coaches have been moved to Phillaur.

Rescue and relief teams reached the site immediately after the accident.

Passengers of the derailed train rescued the three injured persons, including a woman and a child, of whom one was critically injured.

The remaining passengers were transported to Ludhiana to enable them to board other trains to their respective destinations.

Railway authorities also began work to repair the damaged track and remove the derailed coaches to restore traffic on the section.

According to officials, it would take around five to six hours to complete the repair work.

The track connects all important cities in north India — including Jalandhar, Amritsar and Jammu, with New Delhi. 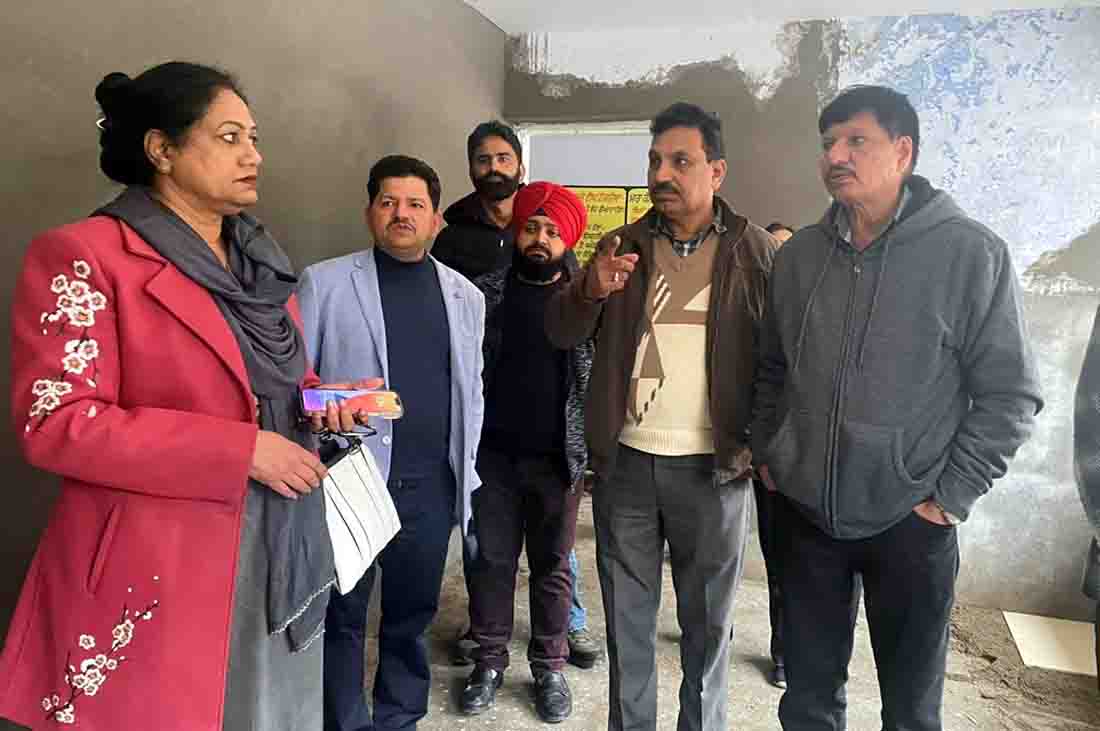 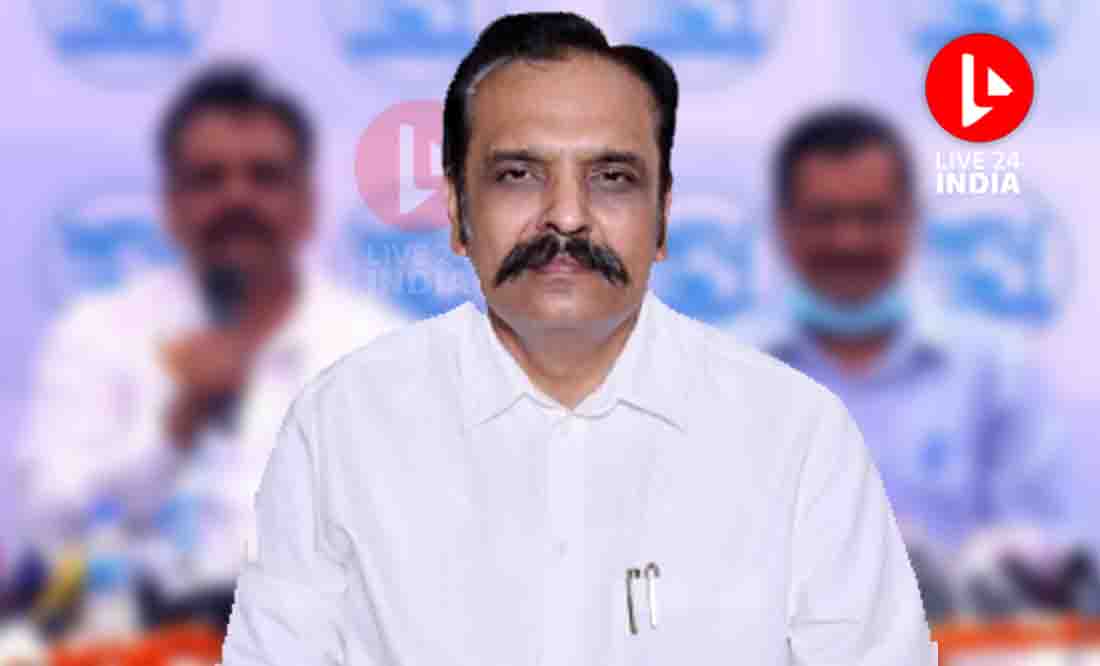 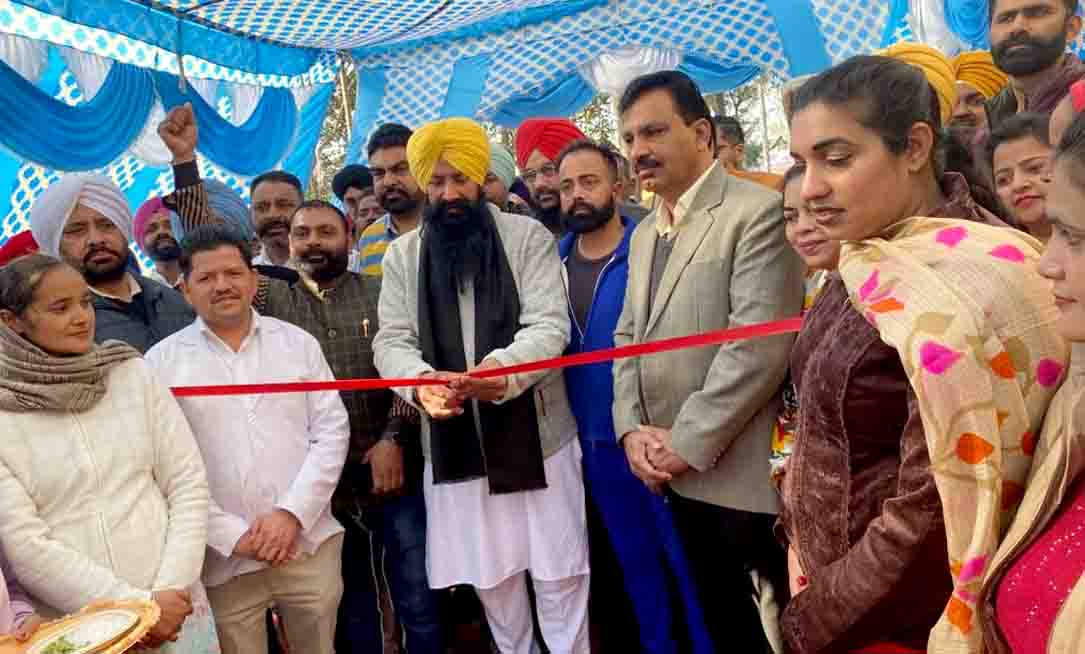