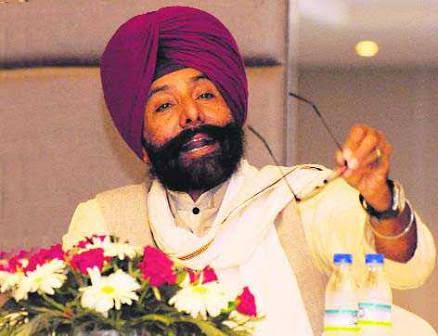 Chandighar September 7 :   Responding to Capt Amarinder Singh’s direct attack on his sincerity and integrity Jagmeet Singh Brar lashed out at Capt’s definition of friends and enemies and said “Amarinder has never been a good judge of character and his latest statement reflects the same bankruptcy of thought & maturity”

In a scathing comment on Capt’s choice of friends he said “We live in a country of 1.2 Billion hardworking honest people, but the only true friends he managed to make include a Pakistani and a coterie of corrupt dallals”

Commenting on the open rebellion by Hans Raj Hans he added “Amarinder borrowed a political friend from his Akali partners, but he too jumped off Capt’s sinking ship; instead of advising others Amarinder should focus on keeping his dithering flock together – many are in touch with me and in the coming days he will be left with his special Pakistani friend and his gang of royal deal makers”

Saying that Capt was living a fools paradise and dreaming of becoming the CM he said “The people of Punjab know your true colors and appreciate my honest and uncompromising dedication for them. I don’t need a certificate from a man who surrounds himself with Chamchas, save your sympathy for later, you will need it very soon”

Related Topics:AApCongressJAGMEET BRAR
Up Next

Chandigarh will always be integral part of Punjab: Badal 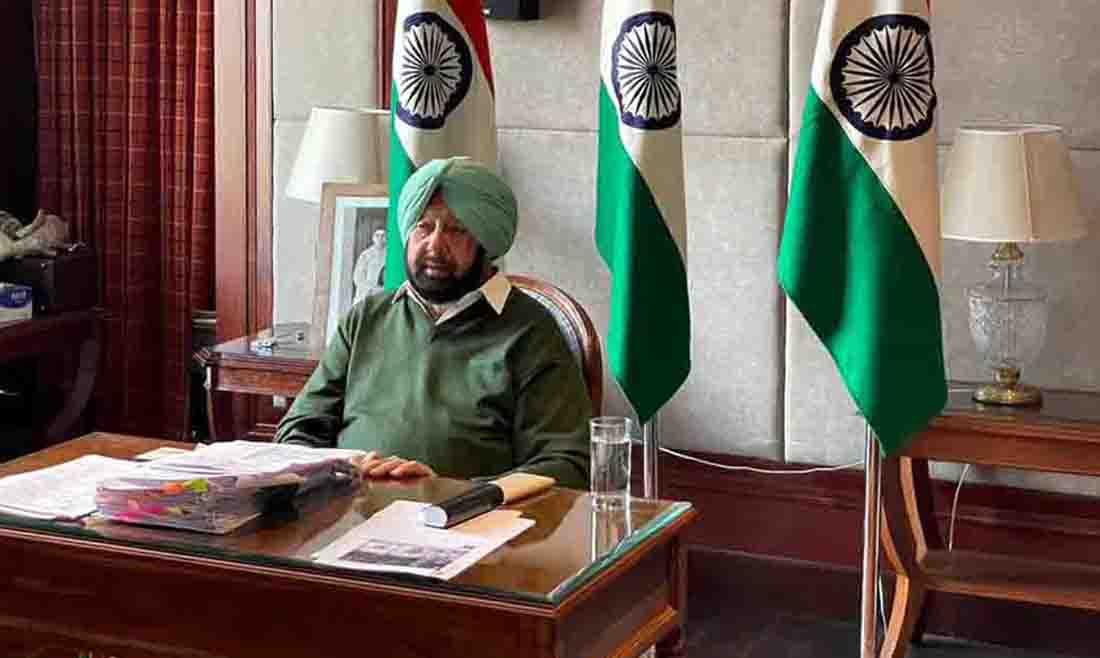 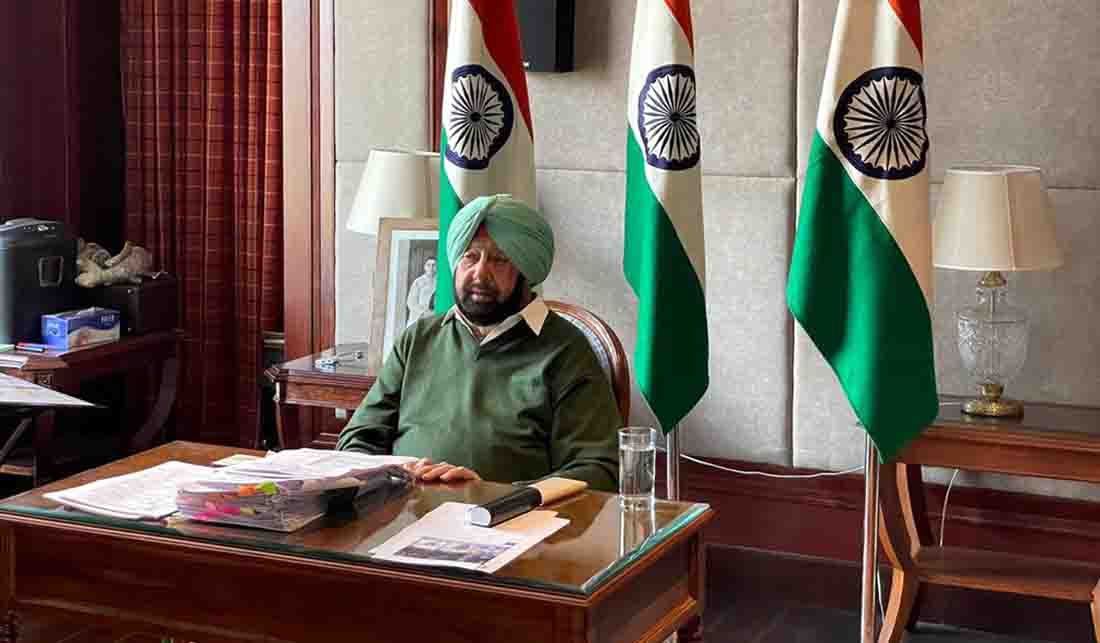