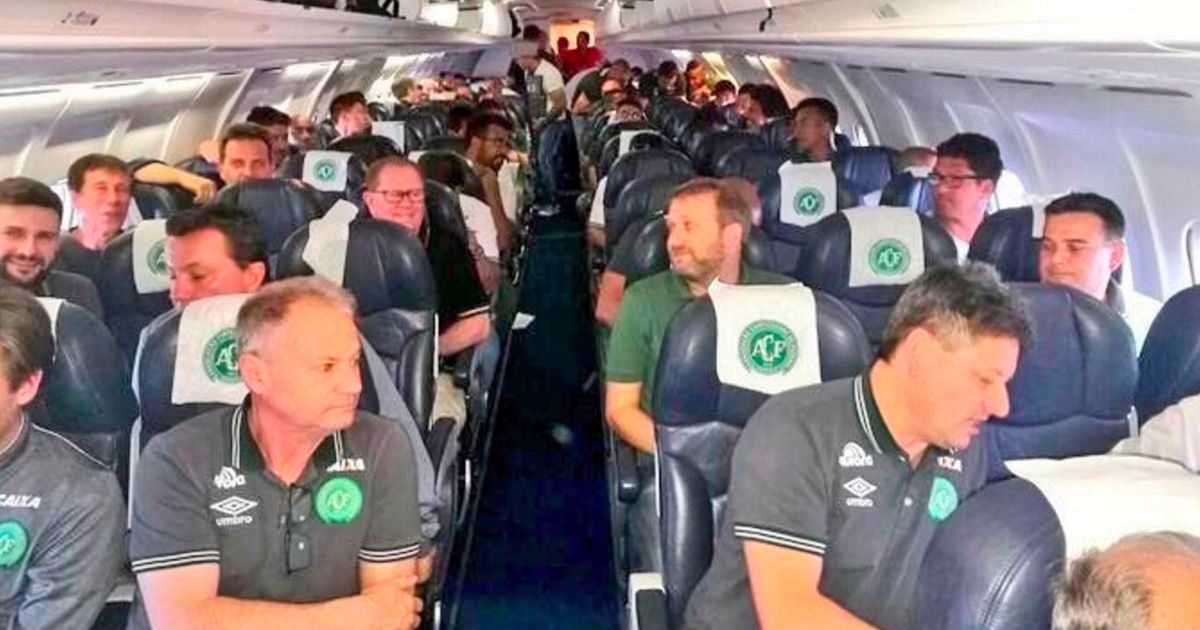 Bogota, 29 Nov 2016 : A plane carrying Brazil’s Chapecoense football team crashed in Colombia and as many as 75 of the 81 persons on board were feared dead, media reported on Tuesday.

According to him, the search operation was suspended on Tuesday because there were no more survivors at the site.

A civil aviation official said a high death toll from the crash was “undeniable”, stating there were six confirmed survivors.

However, Elkin Ospina, the mayor of La Ceja — a town near the crash site — said the number of those killed was believed to be 25, indicating a much larger number of survivors.

Alan Ruschel, a defender for Chapecoense, was among the survivors and being treated at a nearby hospital. He was taken for radiology examination in stable condition.

Ruschel was in shock but was conscious and speaking, and asked to keep his wedding ring and speak to his family, a report said.

The mayor of nearby Medellin, Federico Gutierrez, travelled to the crash site.

“The most important thing is to save lives,” he said, after calling the incident a “tragedy of huge proportions” and noting that the crash site was difficult to access.

According to the airport which was scheduled to receive the plane, the crash site can only be reached by land due to current weather conditions.

According to RT News, the aircraft ran out of gas before it crashed in a mountainous area outside Medellin.

“The plane broke in two and the situation is complex,” aviation authorities said in a statement.

The flight had originated in southern Brazil but made a stop in Santa Cruz in Bolivia before travelling to Colombia.

The same plane had previously transported the national teams of Argentina and Venezuela.

The team was travelling to compete in the Copa Sudamericana finals. Chapecoense was scheduled to compete against Colombia’s Atletico Nacional on Wednesday.

After learning of the crash, the South American football confederation CONMEBOL announced that “the activities of the confederation are suspended until further notice”.

The confederation’s President Alejandro Dominguez was on his way to Medellin.