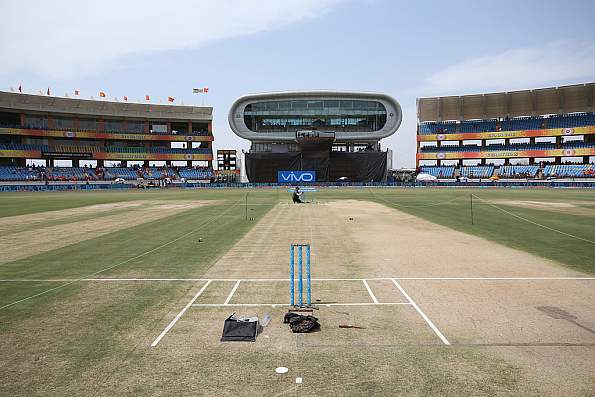 New Delhi, 08 Nov 2016 : The Board of Control for Cricket in India (BCCI) on Tuesday moved the Supreme Court seeking the release of funds for the first India-England Test at Rajkot from Wednesday.

The BCCI was barred from releasing any funds till it gave an undertaking to the apex court that it would comply with the recommendations of the Lodha Committee.

Appearing before a bench of Justice Anil R. Dave and Justice A.M. Khanwilkar, senior counsel Kapil Sibal said that unless the BCCI was allowed to release the funds the Rajkot match on Wednesday between India and England would be cancelled.

As Sibal mentioned the matter for an urgent hearing, the counsel for the Lodha panel Gopal Subramaniam told the court that BCCI was in breach of the Court’s October 21 judgment.

Subramaniam said funds can’t be released till the BCCI complies with the directions issued by the Lodha panel and endorsed by the top court.

Sibal said: “Even if we (BCCI) are in breach of the Court’s directions, let Lodha Committee disburse the funds.” He said that the match would be cancelled if funds were not released. Lawyer Gopal Shankarnarayan, who is secretary to the Lodha panel, said that in the course of the last hearing of the matter by the bench of Chief Justice T.S Thakur, Justice D.Y. Chandrachud and Justice A.M. Khanwilkar, the bench had said that if BCCI refuses to give an undertaking and it affects the holding of a match then let it be so.

Justice Dave said that he would consult Chief Justice Thakur during lunch before taking any decision.

The matter could not be mentioned before Chief Justice Thakur as he is heading a constitution bench in some other matters.

We will get the White House back, says Trump

Security beefed up at Dhaka airport after knife attack