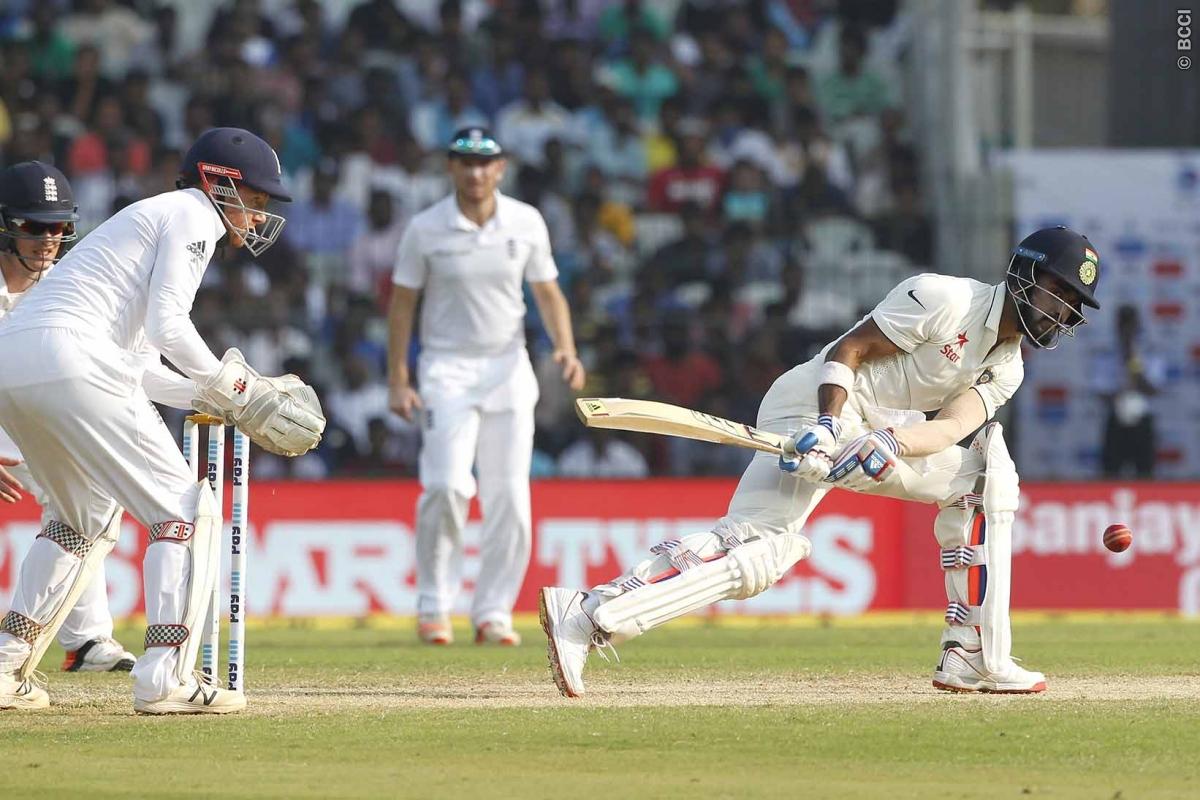 Chennai, 17 Dec 2016 : India reached 60/0 in their first innings at stumps in reply to England’s 477 on the second day of the fifth and final Test at the M.A. Chidambaram Stadium here on Saturday. Senior wicketkeeper-batsman Parthiv Patel, who was promoted to open the innings in place of injured Murali Vijay was unbeaten on 29 runs with Lokesh Rahul (30) when the umpires dislodged the bails for the day. Earlier, England were bowled out for 477 just after the tea break. Moeen Ali top scored for the visitors with 146 while Joe Root (88), Liam Dawson (66 not out) and Adil Rashid (60) made useful contributions. Railways need to look beyond traditional sources of revenue: Prabhu