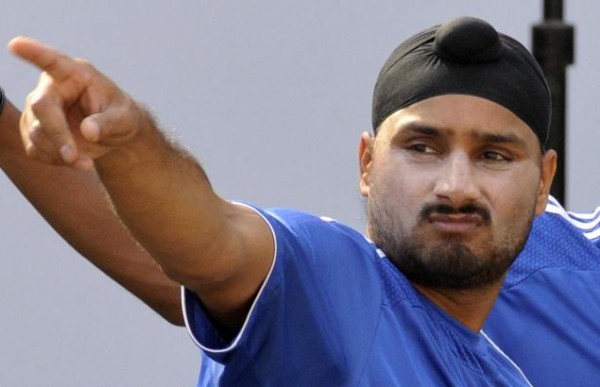 Mumbai, 09 Nov 2016  : After judging comedy TV show “Mazaak Mazaak Mein”, veteran Indian off-spinner Harbhajan Singh will be back on the small screen as the judge of the new season of stunt-based reality TV show “Roadies”.

Harbhajan will be part of the upcoming season of “Roadies”, titled “Roadies Rising”, along with actress Neha Dhupia.

“Youth are the future of our country and ‘Roadies’ has been the most popular youth show ever. It is not just a show, but a lifestyle. ‘Roadies’ is synonymous with adventure, strength, courage and hard work and this is reason enough for my excitement to be a part of this season of ‘Roadies Rising’,” Harbhajan said in a statement.

The cricketer, who is married to actress Geeta Basra, is “looking forward to experiencing the pulse of the millennial generation in India”.

“We haven’t started shooting the show and neither has the crew shared any details. I would like to keep it that way. I want it to be a surprise for me,” he added.

Neha will be back as one of the gang leaders of “Roadies Rising”. The actress says the show is the “best personal and professional adventure” that she has had.

“I am thrilled to be back with my fellow gang leaders for a brand new season. Being a woman, I strongly feel that I will be able to encourage all the girls to come forward, live their roadie dream and prove themselves in this incredible on screen battle,” she said.