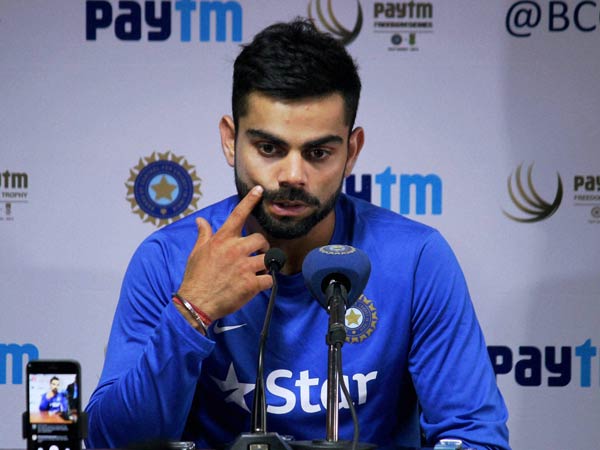 Indore Oct 7  : Test skipper Virat Kohli on Friday said controlling sessions which don’t exactly go the team’s way is among the most crucial lessons he has learnt so far in his brief tenure at the helm.

“One thing that stands out in the learning process is how to control a session which is not going your way,” Kohli said on the eve of the third and final Test against New Zealand here.

“How to stop the runs and keep the pressure (on the opposition) when you are not taking wickets? That’s very important and something which I have experienced as captain.”

India are 2-0 up in the three-Test series and the Indore match is inconsequential.

“It’s a very important time in a Test match, not to go too negative while (at the same time) controlling the runs (of the opposition). It’s a thin line, and it’s important not to go one-dimensional when things are not going your way.”

India have already taken an unassailable 2-0 lead in the three-Test series but Kohli confirmed that the team was not going to experiment with a makeshift opener and instead give Gautam Gambhir a chance to resurrect his career after two years.

“That’s a natural change because of injury to Shikhar Dhawan, natural because he is the third opener in the team,” said Kohli on the chances of Gambhir opening the innings with Murali Vijay after being in the reserves in the second Test in Kolkata.

Dhawan, also a left-handed opener from Delhi, got hit on his finger in the second innings of the second Test while batting and was subsequently ruled out of the final Test here. Kohli said that all those who have come in to fill in for the injured players have done well.

“What happened to Shikhar was not a fitness issue, but a blow on the thumb. We have had injuries, but the good thing is we were able to recognise them early and given them rest. It’s a long season ahead and the good thing is others have stepped in and taking it as an opportunity (to do well).”

Praising Mohammed Shami for his hard work after returning to the team following a long injury-induced rest, Kohli said the Bengal pacer was a very important cog in the Indian bowling attack.

“Shami has come on well. He’s worked very hard on his fitness as well. In the five-six overs (spell) he runs in, gets bit of momentum. He can take wickets on any wicket.”

“That’s the sort of skills he has. He is a strike bowler and whenever he comes on to bowl he makes something happen. As a captain he is a very important bowler for us,” insisted Kohli.

“It’s very important to manage the work load, especially for the fast bowlers. For ODI matches, they have been given rest. It is a long Test season ahead and it gives opportunity to others to prove themselves,” added the Delhi batsman.

He described the track prepared for the game, the first ever Test here at the Holkar Stadium, as a good wicket. “It’s the first Test in Indore. It’s a good stadium and the pitch looks good, it’s a normal Indore pitch. We can plan well.”

“The weather is a bit doubtful (threats of rain), but we cannot control it. There will be good carry for bowlers and if they bowl well they will get wickets and batsmen can play strokes too. It’s a good Test match wicket,” he said.

Asked about the mantra for the team’s successful run, Kohli said it had committed less number of mistakes.

“We have made less number of mistakes and that’s why we have been winning matches. The weaknesses are discussed in house and it’s not fair to make them public. But we keep discussing them within the team on a regular basis,” Kohli added.

Related Topics:CricketVirat Kohli
Up Next 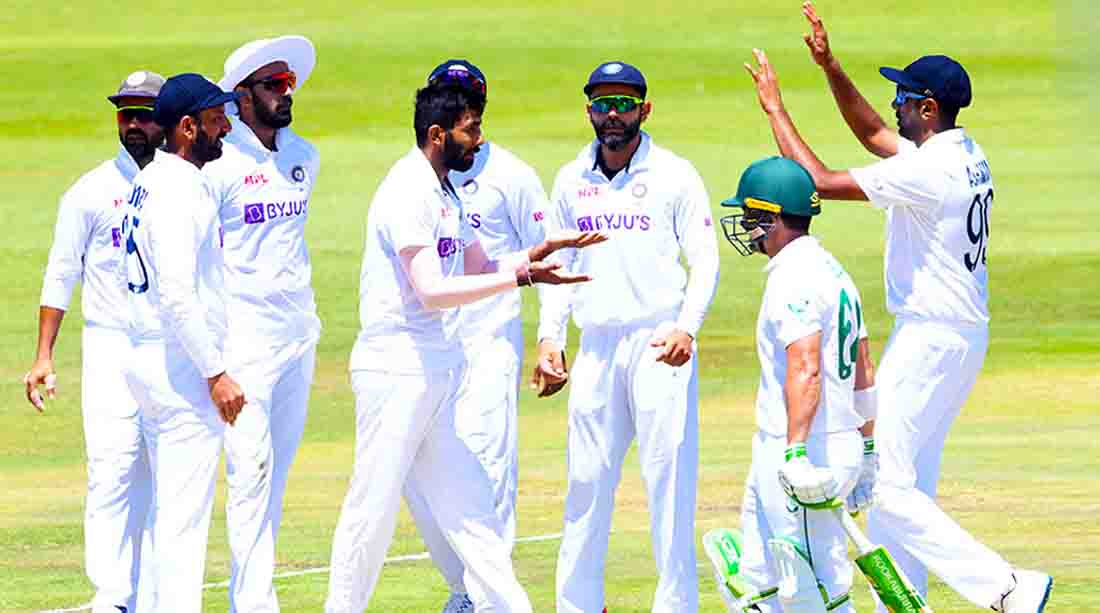 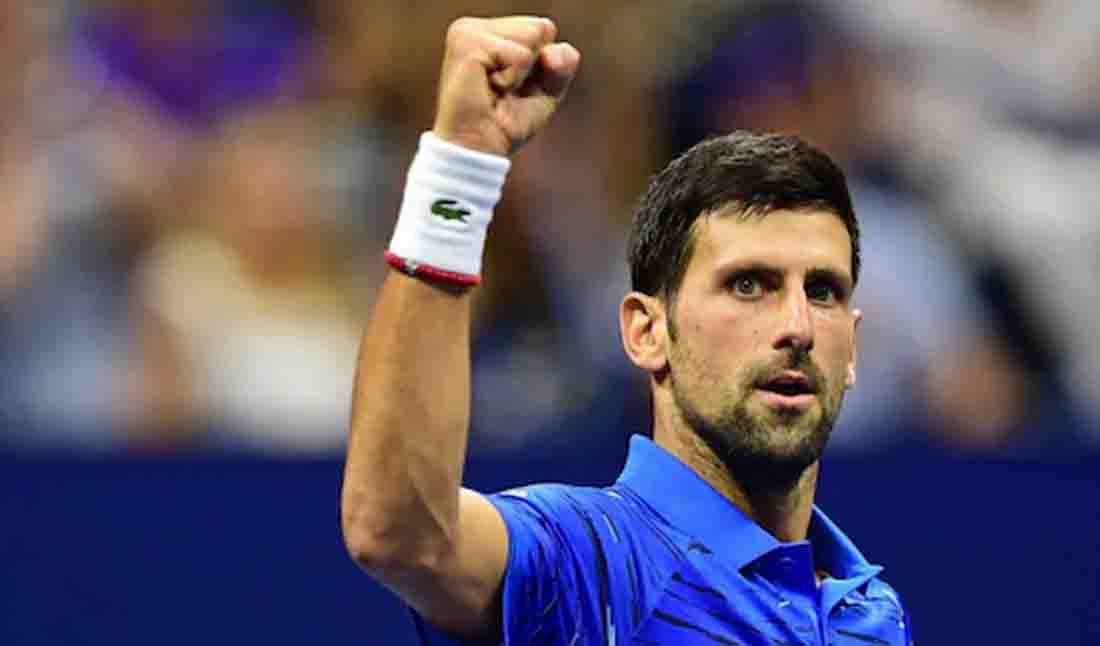 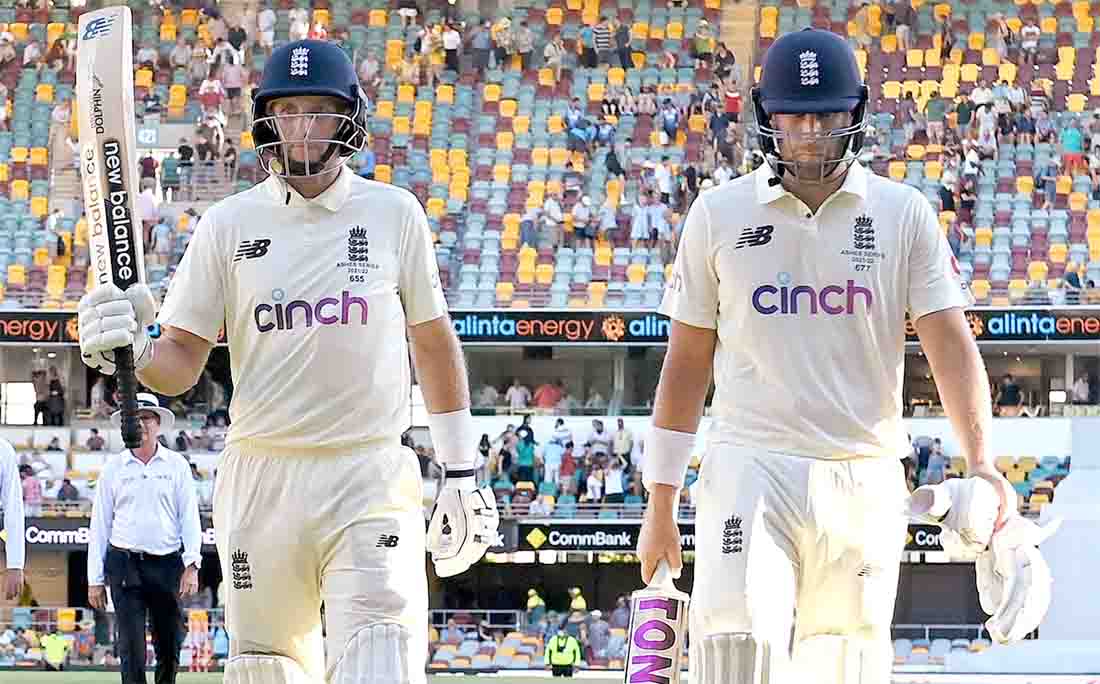