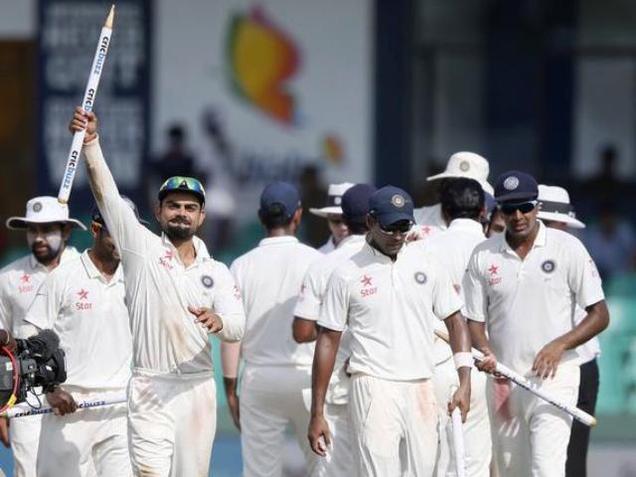 The BCCI has doubled the India players’ Test-match fees, with an eye on making the format more financially attractive. India’s players currently get INR 7 lakh (USD 10,500 approx) per Test; the board decided to increase that to INR 15 lakh (USD 22,500 approx) per game. The reserve players’ fees have reportedly also been doubled to Rs 7 lakh per game.

“We have doubled the match fees as we think Test cricket has to be given priority,” BCCI president Anurag Thakur told. “We have had discussions to make Test cricket popular and lucrative among the new generation. If we need to keep the players’ interest in Tests alive, we’ll have to ensure that Test players are better paid. We can’t shy away from the trend [of being attracted to well-paying T20 leagues] that we are witnessing among new cricketers.”