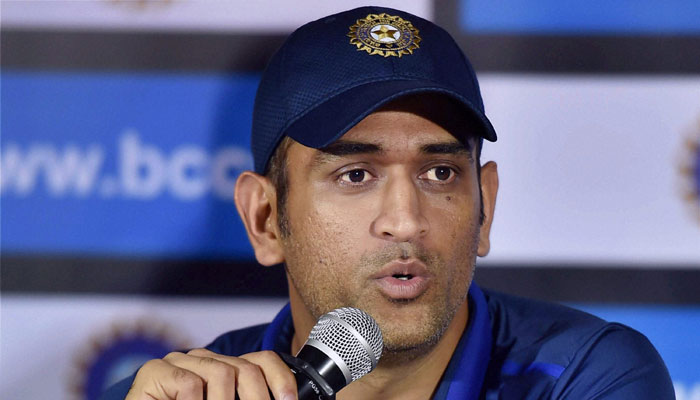 MS Dhoni, India’s limited-overs captain, has spoken of how the disappointment of the first-round exit in the 2007 World Cup, and the angry reception the players received upon their return home, played an important role in shaping his personality in the public domain and as a cricketer.

“When we landed in Delhi, there was a lot of media. At times, people feel that we are not emotional enough about it, but I always felt, as sports persons, you have to be strong enough to go through everything and it has to be within yourself,” Dhoni said. “It is not about coming for a press conference and crying about stuff, or crying in the field about what has happened.”

India had crashed out of the tournament in the Caribbean after losing their group matches against Bangladesh and Sri Lanka, and having beaten only Bermuda. Dhoni’s house, which was under construction in Ranchi at the time, was pelted with stones in the aftermath of the exit.

“At that point of time, when we landed, we had to get out in a police van. I was sitting next to Viru [Virender Sehwag] paaji. It was evening or night time,” Dhoni said. “We were travelling at a decent speed – 60 or 70 kms – and that’s quite a bit for India, that too on the narrow roads. And, you know, media cars around us with their cameras and the big lights on top, it felt as if we had committed a big crime, maybe like a murderer or terrorist or something. We were actually chased by them.

“After a while, we entered a police station. We went there, we sat for a while and then we left in our cars after 15-20 minutes. That actually had a big impact on me and I channelised the aggression to become a better cricketer and a better human being.”

Dhoni was speaking in New York, ahead of the release of his biopic – MS Dhoni: The Untold Story. The press conference at Fox Building in Manhattan was unlike the usual ones Dhoni is used to giving. The number seven jersey and the India cap were replaced by a greyish black suit and a silver tie. The movie, which set to release worldwide on September 30, is about Dhoni’s journey from when he started playing cricket to the 2011 World Cup.

Kohli one of my favourite captains: Ganguly 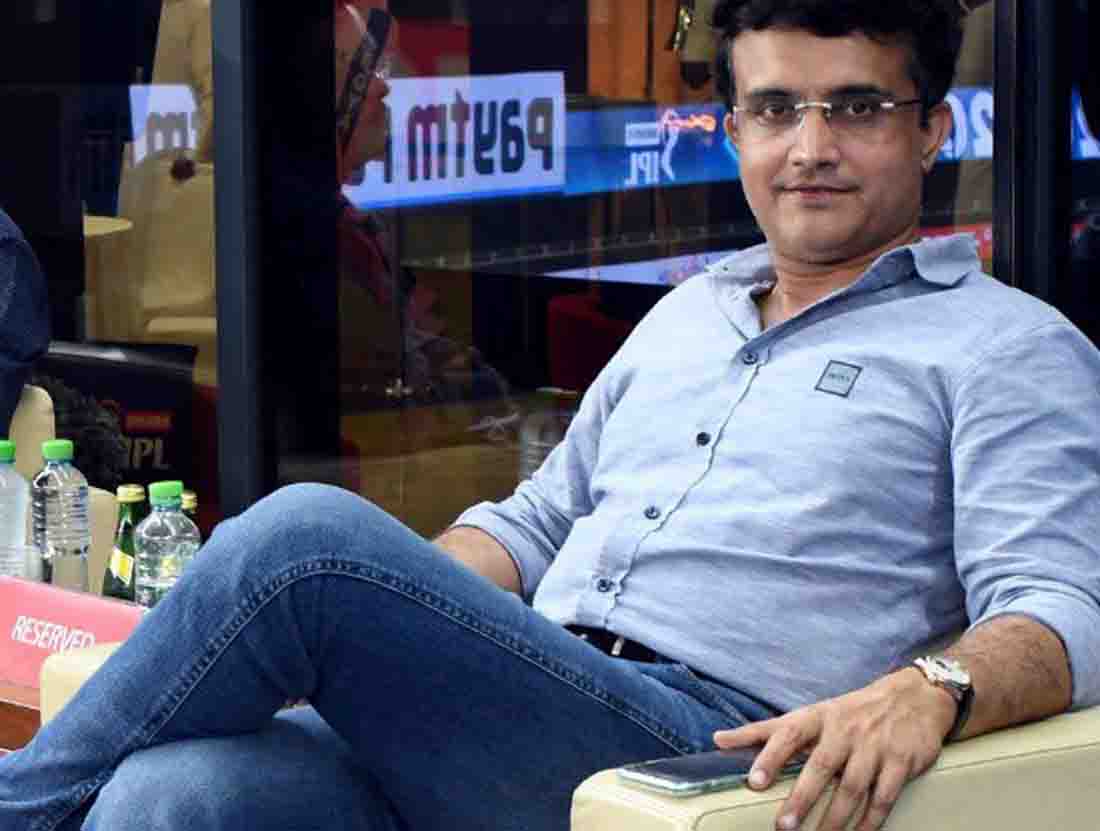