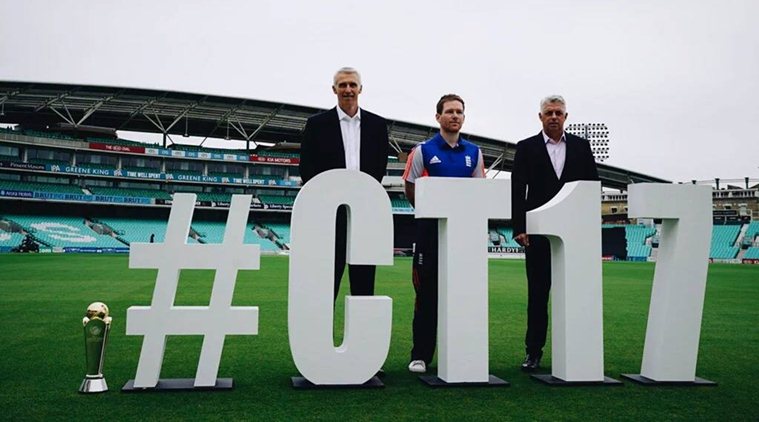 New Delhi, Sept 7: Swords are once again drawn between Board of Control for Cricket in India (BCCI) and the International Cricket Council (ICC) and a livid Indian board is reportedly planning to pull out of Champions Trophy 2017.
The BCCI is apparently miffed after the global cricketing body snubbed the Indian board by excluding it from ICC’s finance committee meeting held a few days ago in Dubai.
A visibly livid BCCI has now threatened to pull out defending champions India out from the tournament, scheduled to be held in England next year. As per an Indian Express report, terming the board’s non-inclusion in the finance committee meeting as a ‘humiliation’, BCCI secretary Ajay Shirke said, “These are the committees where all the important decisions are taken – finance, commerce and chief executives committee; India not having a representative (in those committees) is a humiliation for us. We will tell the ICC, ‘either you amend this or we will decide what to do to protect India’s cricket interests globally’. It could be anything. We may even not play the Champions Trophy. Better sense may prevail, and we may not reach that stage at all. But there are so many options.”

Related Topics:BCCIChampions Trophy 2017Cricket
Up Next

Pakistanis to feature in two cycling events in India