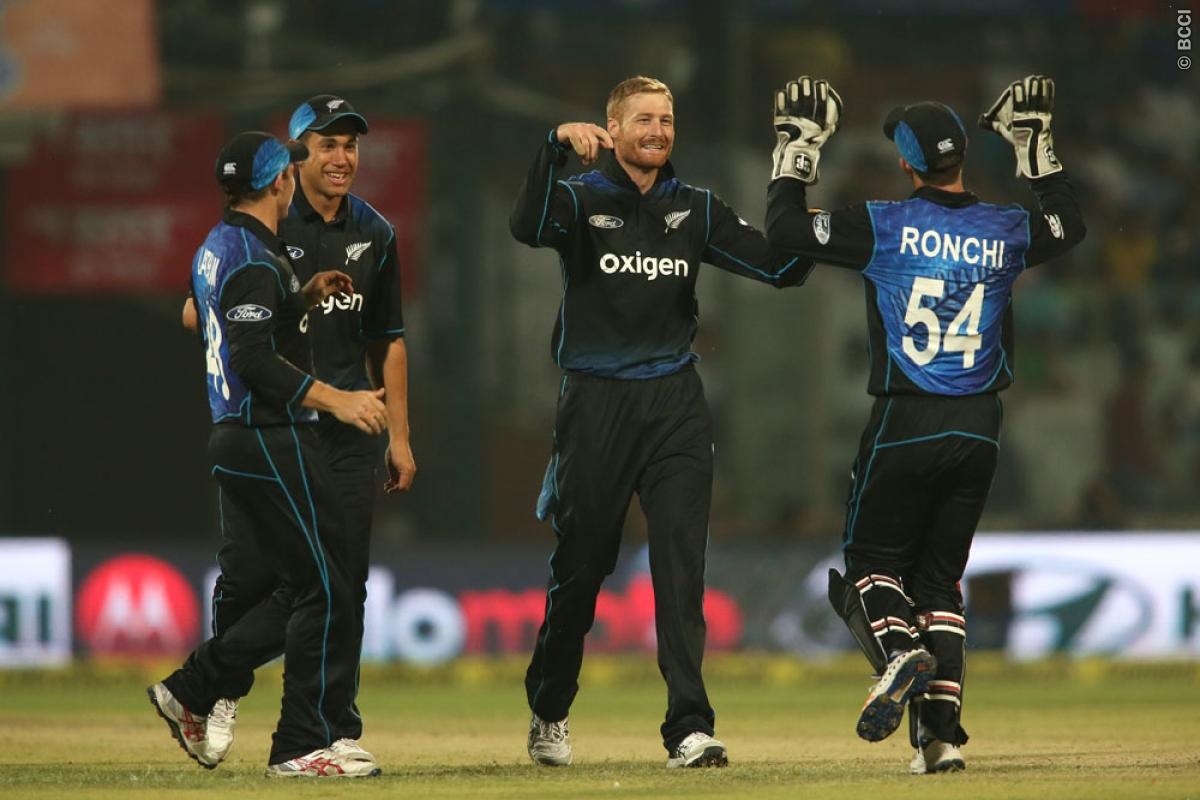 Kedar Jadhav (41) was the highest scorer for the hosts and skipper Mahendra Singh Dhoni contributed 39 runs in the team’s chase of 243-run target.

With the win, New Zealand squared the five-match series 1-1.