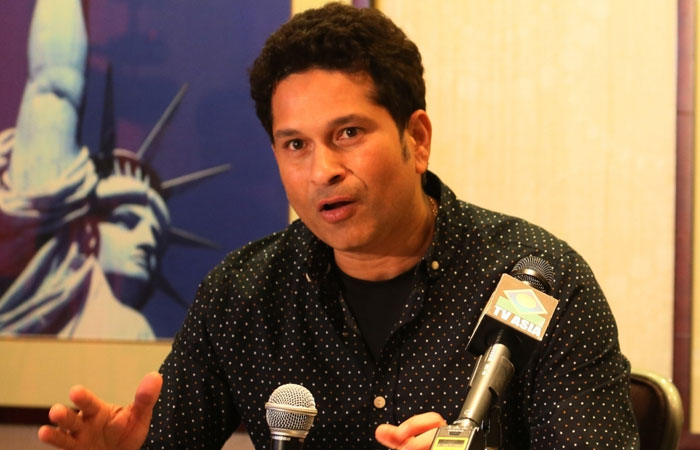 Mumbai, July 19 : Legendary batsman Sachin Tendulkar found himself at the centre of a controversy on Tuesday over problems faced by a businessman friend of his regarding a luxurious holiday resort in Mussoorie.

The cricketer and Rajya Sabha member had confirmed on Tuesday that he had attended a meeting with Defence Minister Manohar Parrikar in which he had asked for help in sorting out problems faced by businessman Sanjay Narang over a security dispute over the land with a neighbouring Defence Research and Development Organisation (DRDO) establishment.

However, reacting to reports in the media in this regard, Tendulkar’s spokesperson issued a statement in which he claimed that the former India batsman does not have any economic interest in the Landour cantonment.

The spokesperson insisted that Tendulkar did not have any business relationship with Narang, who owns the property in Landour, which has allegedly violated construction norms.

“This is pursuant to an article published in the media which comprises of several factual inaccuracies and falsehoods. Mr Tendulkar attended a meeting following which a formal written representation was submitted to the Ministry of Defence on a pending dispute regarding some development undertaken in Landour by Mr Narang,” the spokesperson said in a statement.

“Mr Sachin Tendulkar has no present business relationship with Mr Sanjay Narang nor does he have any economic interest, whatsoever, in the Landour cantonment.

“Mr Tendulkar has always maintained that the prevailing laws of the land should be upheld while giving a fair opportunity to all parties concerned to present their points of view,” the statement added.

Narang, on his part, also released a statement, claiming that Tendulkar has business interest in the property and accused the defence establishment of harassing him.

“Dahlia Bank belongs entirely to Mr Sanjay Narang and is his personal residence. Mr Tendulkar is a personal friend with no existing business relationship and having no ownership of Dahlia Bank,” a spokesperson for Narang said in a statement.

“The construction at Dahlia Bank has been carried out in accordance with the law and with permissions granted by the Cantonment Authorities. The construction is also beyond the prescribed distance of 50 meters from the DRDO establishment. In short there is no illegality whatsoever.

“The cantonment authorities however have subjected Mr Narang to harassment, including seeking to illegally revoke the permissions granted. This has created a situation whereby Mr Narang has been forced to seek legal remedy available including filing of a review petition under section 57 of the Cantonment Act with the Ministry of Defence, which is pending hearing for over a year,” the statement added.

“Mr Narang has been residing in Landour for over a decade and has set up several local community development projects as well as working for the betterment and progress of the local community. Allegations of illegal commercial activity against him are false and motivated.” 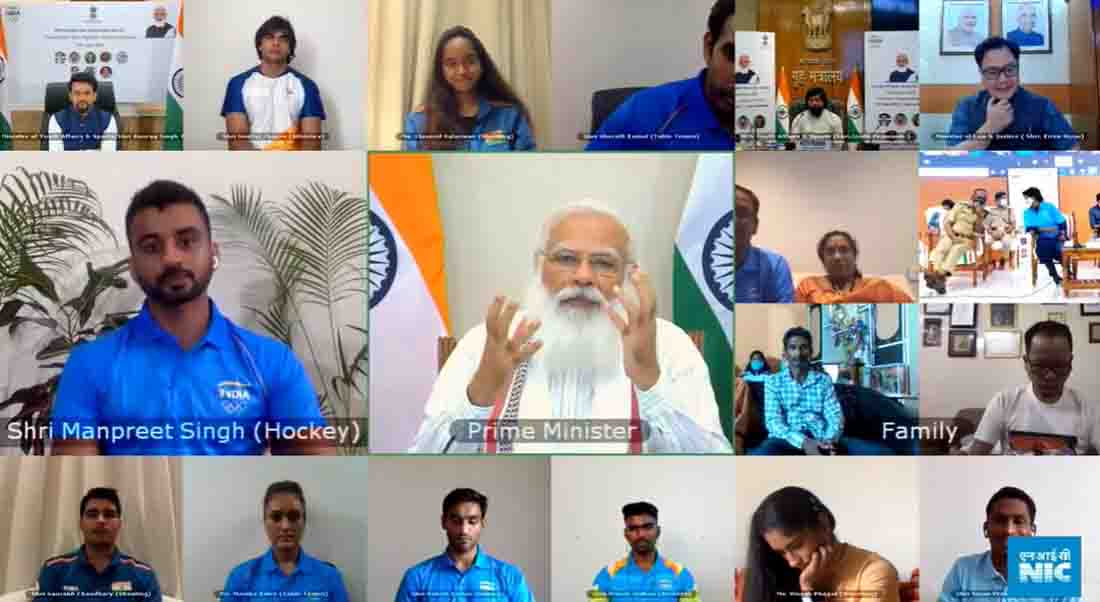 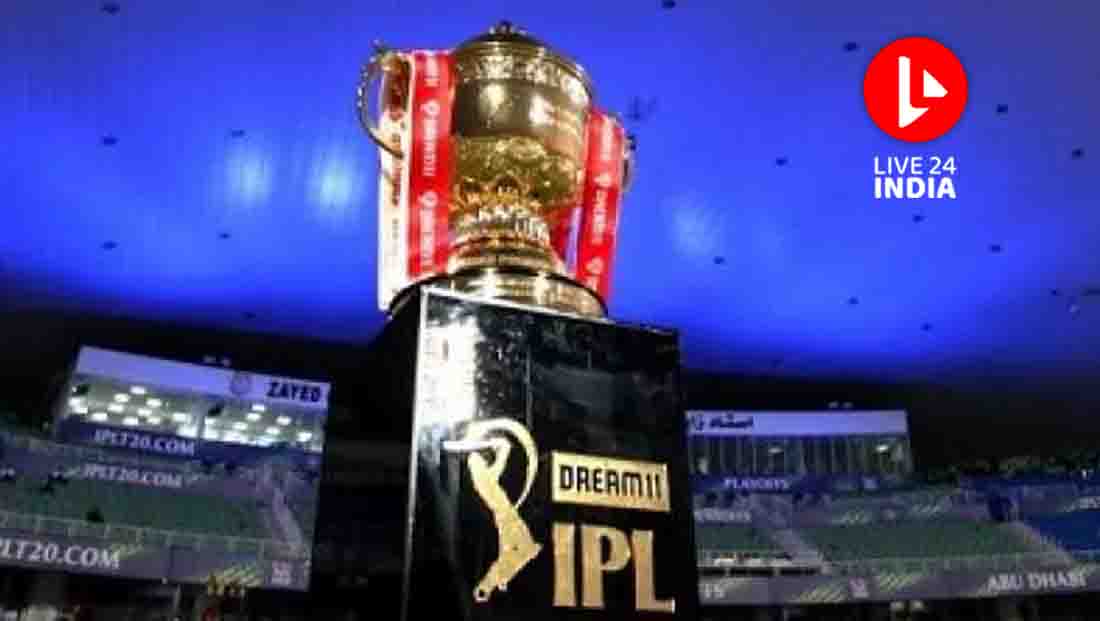