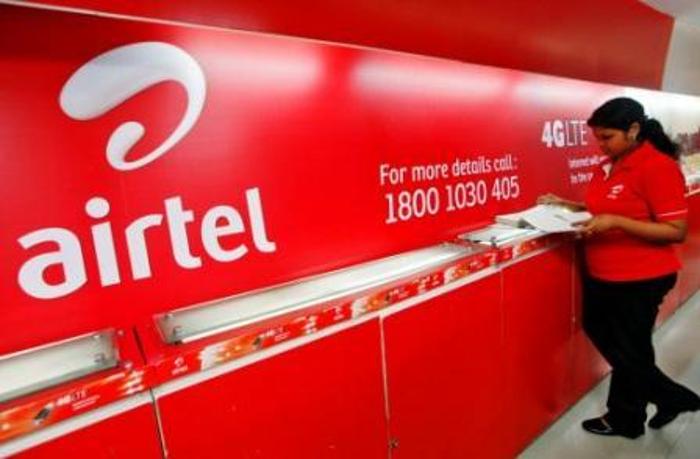 New Delhi, Sep 13 : Bharti Airtel on Tuesday said following its talks with Reliance Industries, it will provide additional points of interconnection (POIs) to Jio telecom services — a move that has been welcomed by the latter, while hoping other operators will follow suit.

“Airtel has been providing POIs to Jio, well ahead of the commencement of its commercial operations. With the latest augmentation, the total number of POIs will become three times the present number of POIs,” a company statement said.

“Based on the current traffic pattern with all other operators, this capacity is sufficient to serve over 15 million customers, which is significantly higher than Jio’s existing customer base.”

Having agreed to release the POIs, Airtel said it would also need to take cognizance of the massive asymmetry in the volume of traffic between the two networks and ensure that the quality of service for Airtel customers is not affected.

Reliance Industries, while welcoming the move, said it has been writing regularly to Airtel and other incumbent operators regarding its requirement for interconnection capacity over the last few months, while also highlighting the adverse impact on the quality of Jio service.

“However, no action was taken for the last several weeks, resulting in non-compliance of TRAI (Telecom Regulatory Authority of India) regulation on the quality of service which mandates that POI congestion should not affect more than 1 call in every 200 calls made.”

“Reliance Jio hopes that Airtel as well as other incumbent operators will enhance the POIs sufficiently to meet their license obligation of quality of service with immediate effect and maintain these parameters on an ongoing basis.” 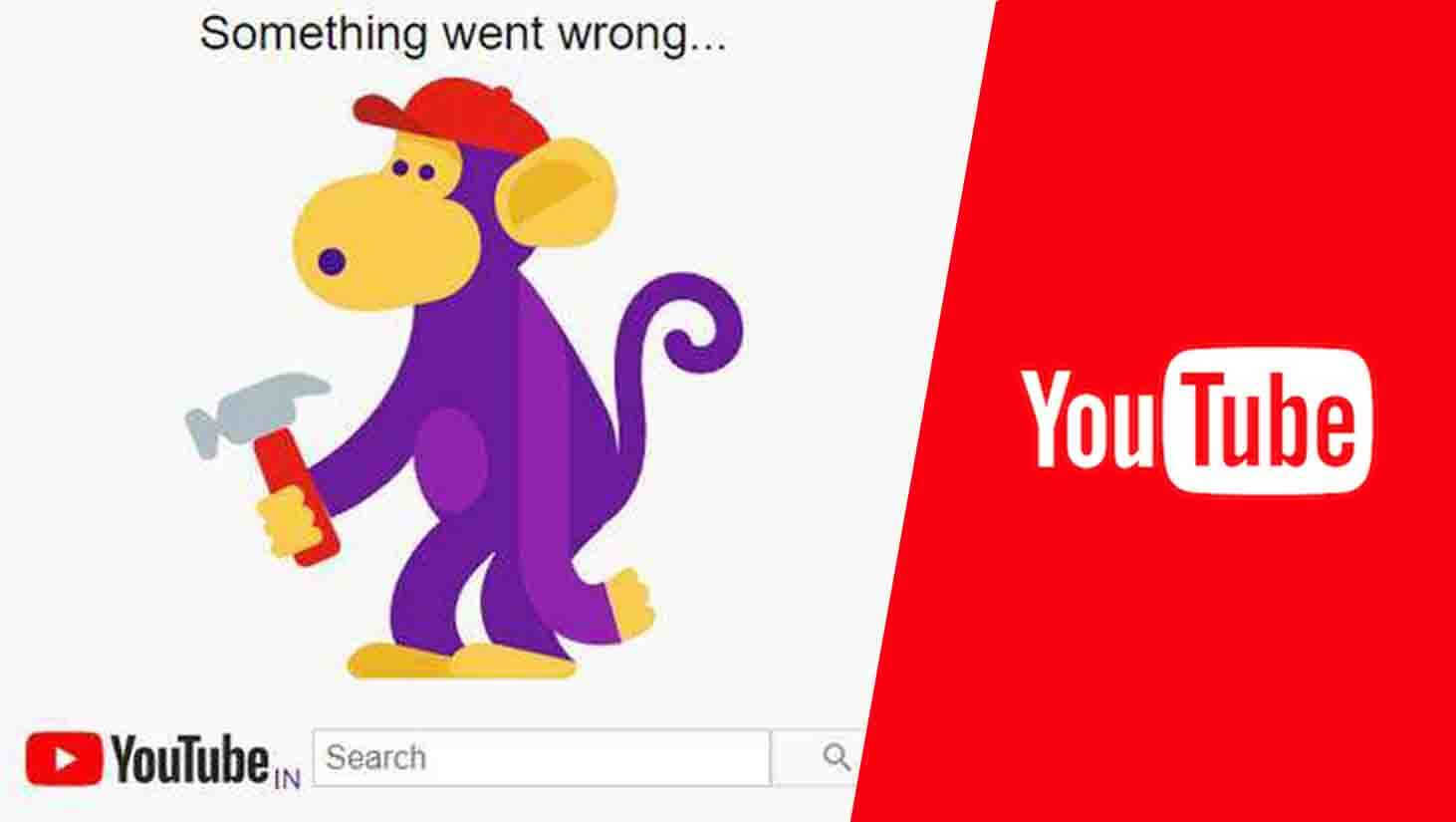 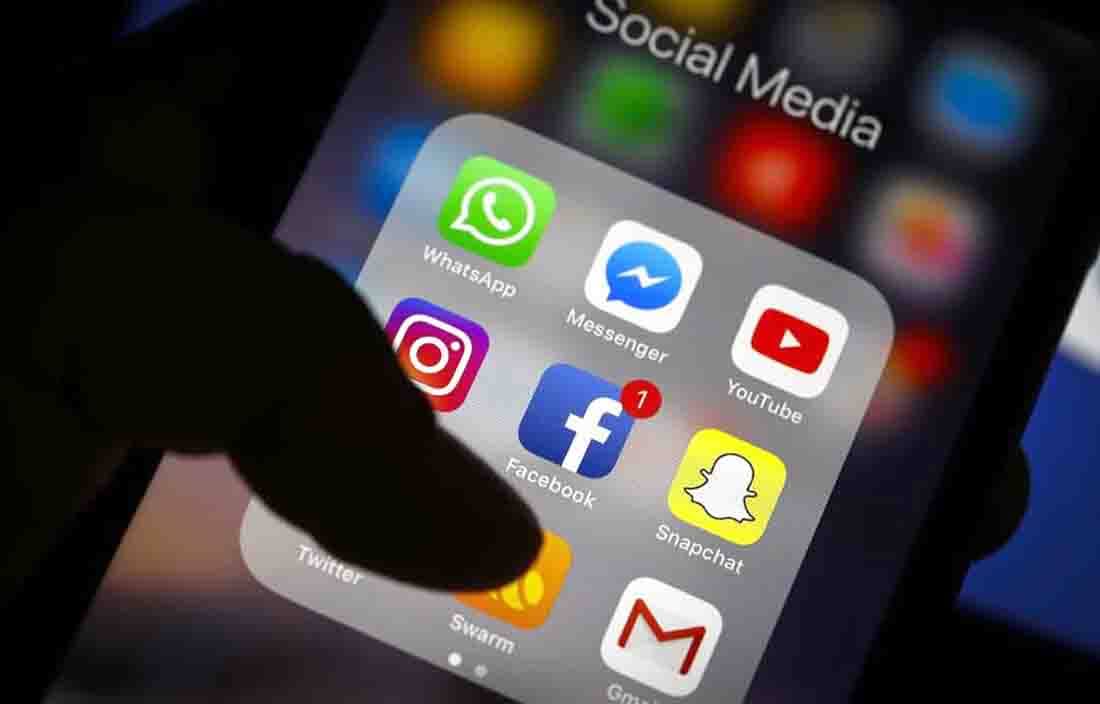