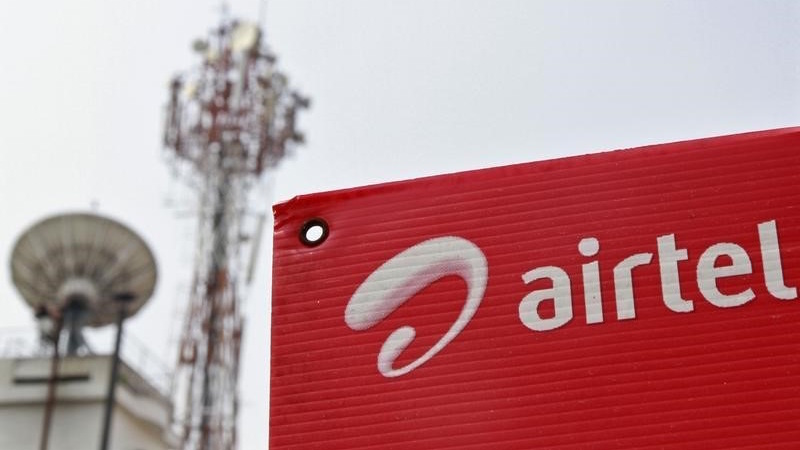 New Delhi, 03 Nov 2016 : Bharti Airtel on Thursday said it has provided over 7,000 additional points of interconnect (PoIs) to Reliance Jio, taking the total number of PoIs provided till date to over 17,000.

“This capacity is sufficient to serve over 75 million customers, based on the forecast provided by Jio to Airtel. This will also ensure that the quality of service (QoS) is maintained and the customers are not inconvenienced,” an Airtel statement said here.

“Airtel has been providing PoIs to Jio, even before the commencement of Jio’s commercial operations. Following the commercial launch of services by Jio on September 5, 2016, Airtel has released PoIs at a staggering pace, well ahead of its bilateral and regulatory obligations.

“As a matter of fact the number of PoIs provided by Airtel to Jio is more than 2.5 times the number provided to an existing operator with a comparable subscriber base,” it added.

Idea cellular net profit down by 88% 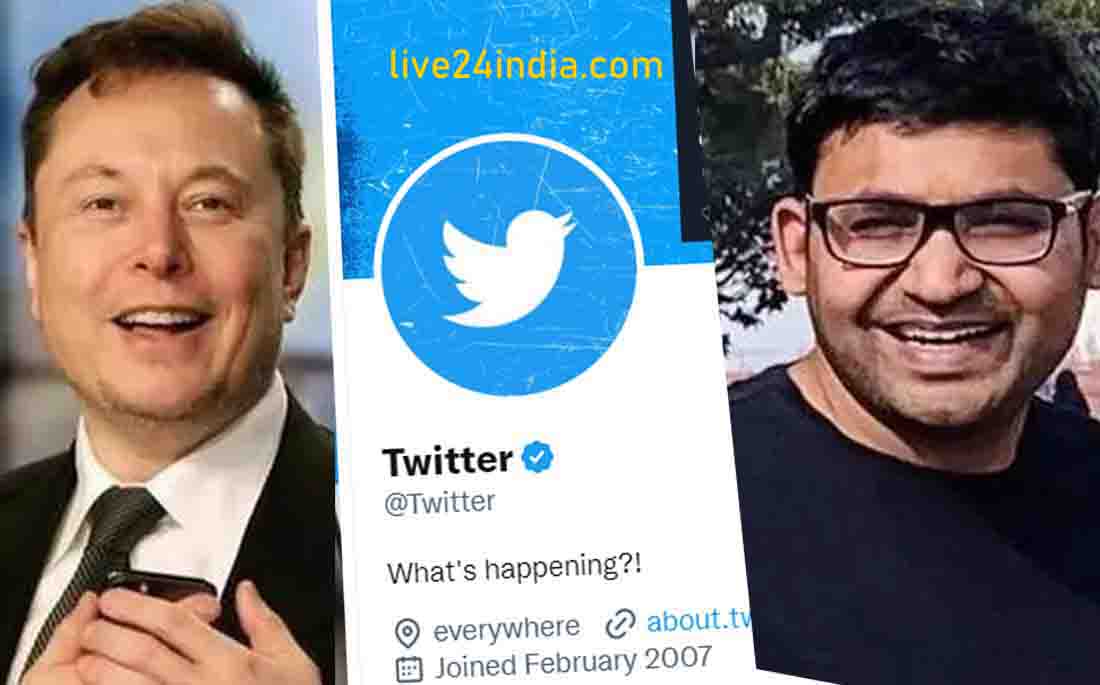 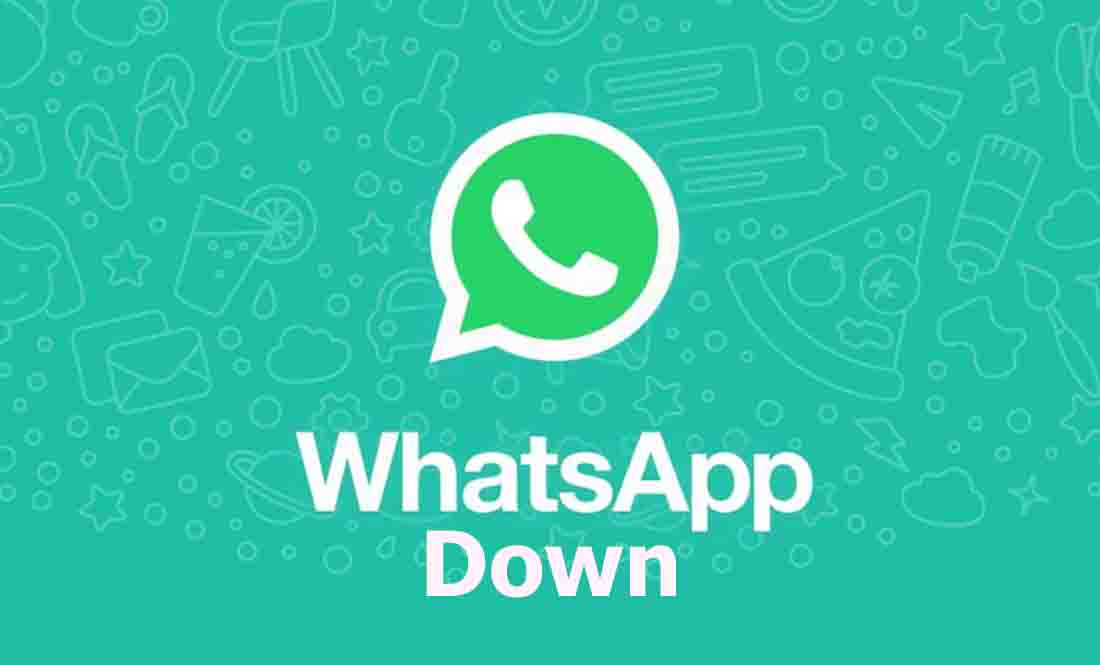 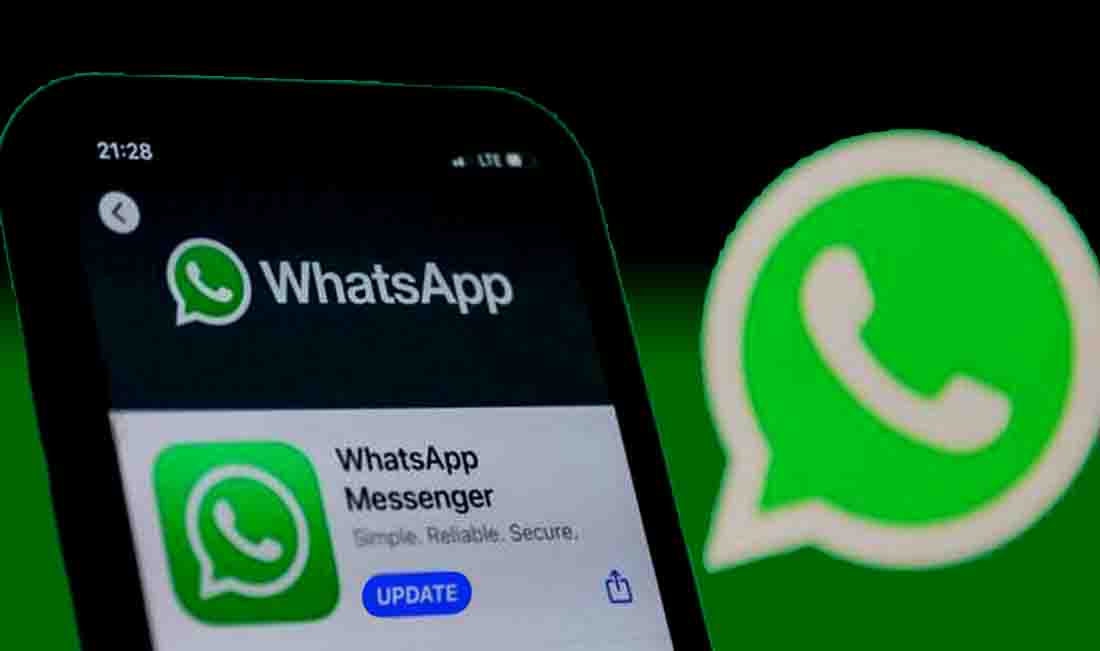