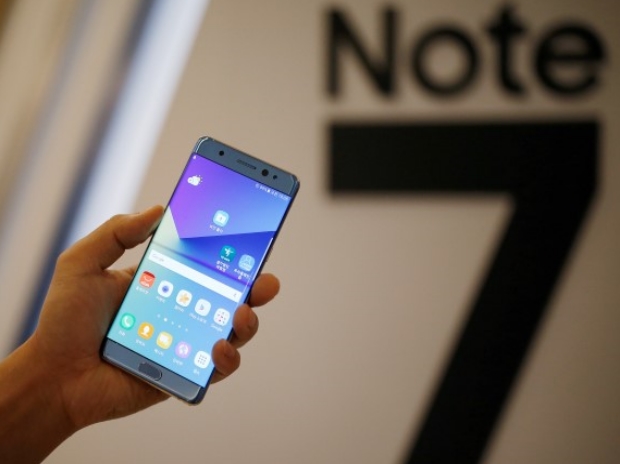 Seoul, Oct 12 : Hit by the Galaxy Note 7 debacle, Samsung Electronics on Wednesday revised down its preliminary figure for the third-quarter earnings to $4.6 billion — showing a massive $2.4 billion loss from the earlier preliminary guidance.

The operating profit was down 29.63 per cent from the same period last year. From the previous quarter, it was down 36.12 per cent.

The south Korean company has witnessed more than $20 billion being wiped off its market value in two days after announcing the halt in sales and production of Note 7 owing to battery explosion fears.

“After recent incidents and in consideration of our consumers’ safety, SEC has stopped sales, exchanges and production of the Galaxy Note 7. The revised pre-earnings guidance reflects the impact of this decision on the third quarter earnings,” Samsung said in a statement.

Samsung has advised Note 7 owners to stop using the device — both original and the replaced one.

“Consumers with either an original Galaxy Note 7 or a replacement Galaxy Note 7 device should power down and stop using the device, and take advantage of the remedies available,” Samsung said in a statement.

“We are working with relevant regulatory bodies to investigate the recently reported cases involving the Galaxy Note 7,” it added.

After incidents of Note 7 device catching fire in various flights, a replacement Note 7 device also reportedly caught fire on a US flight, leading to cancellation of the flight after evacuation. 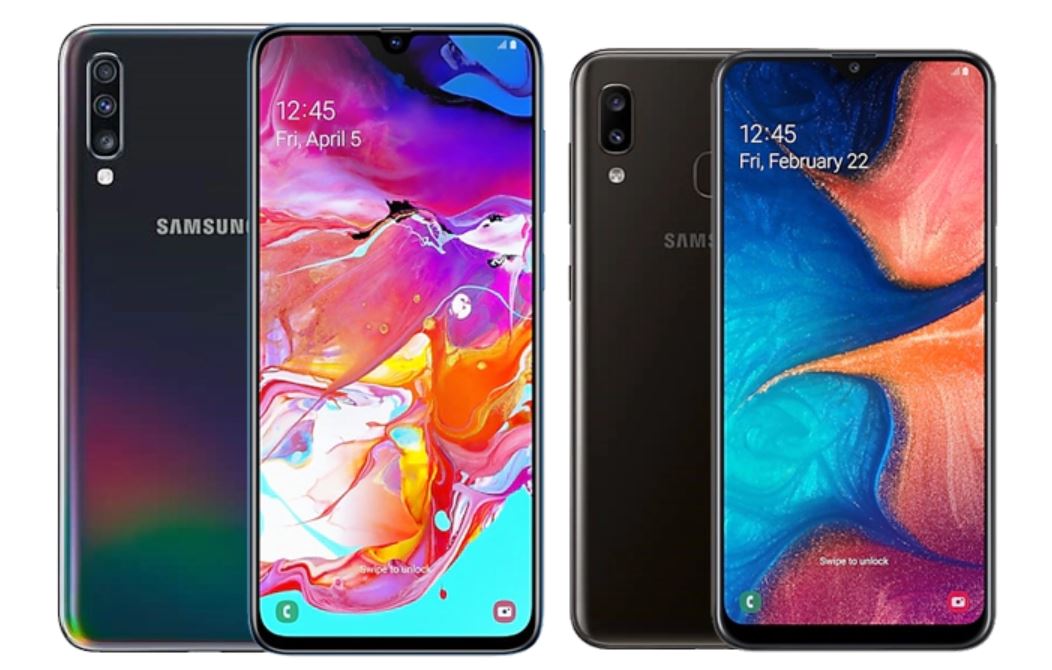 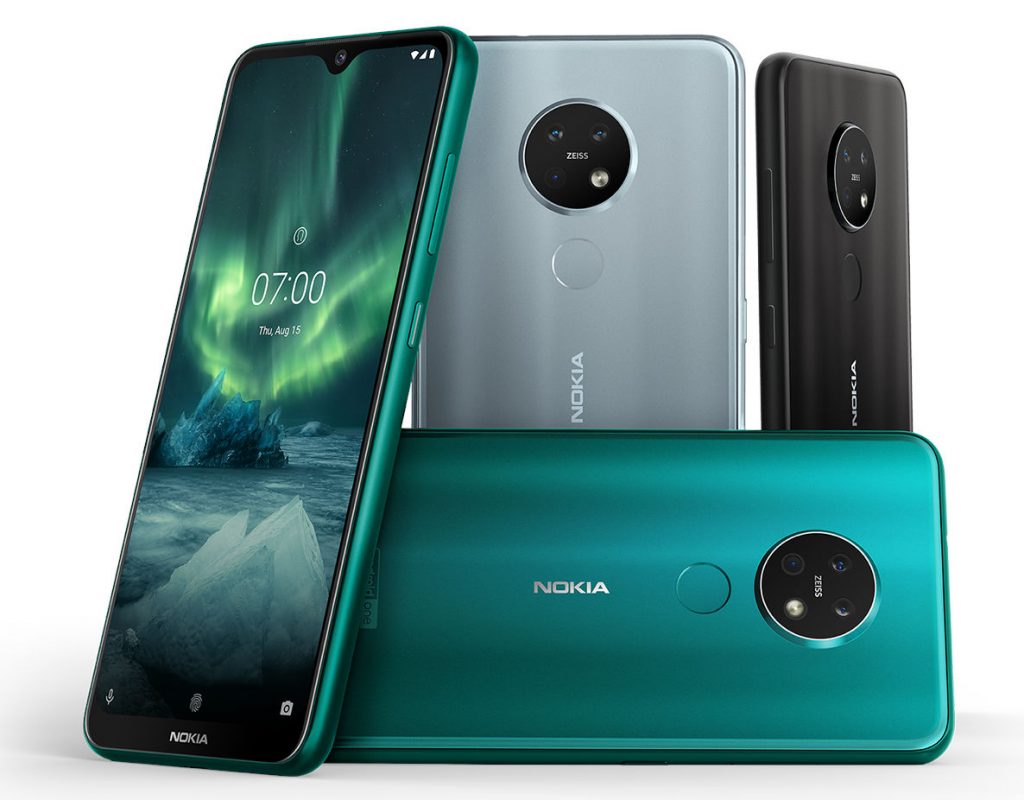