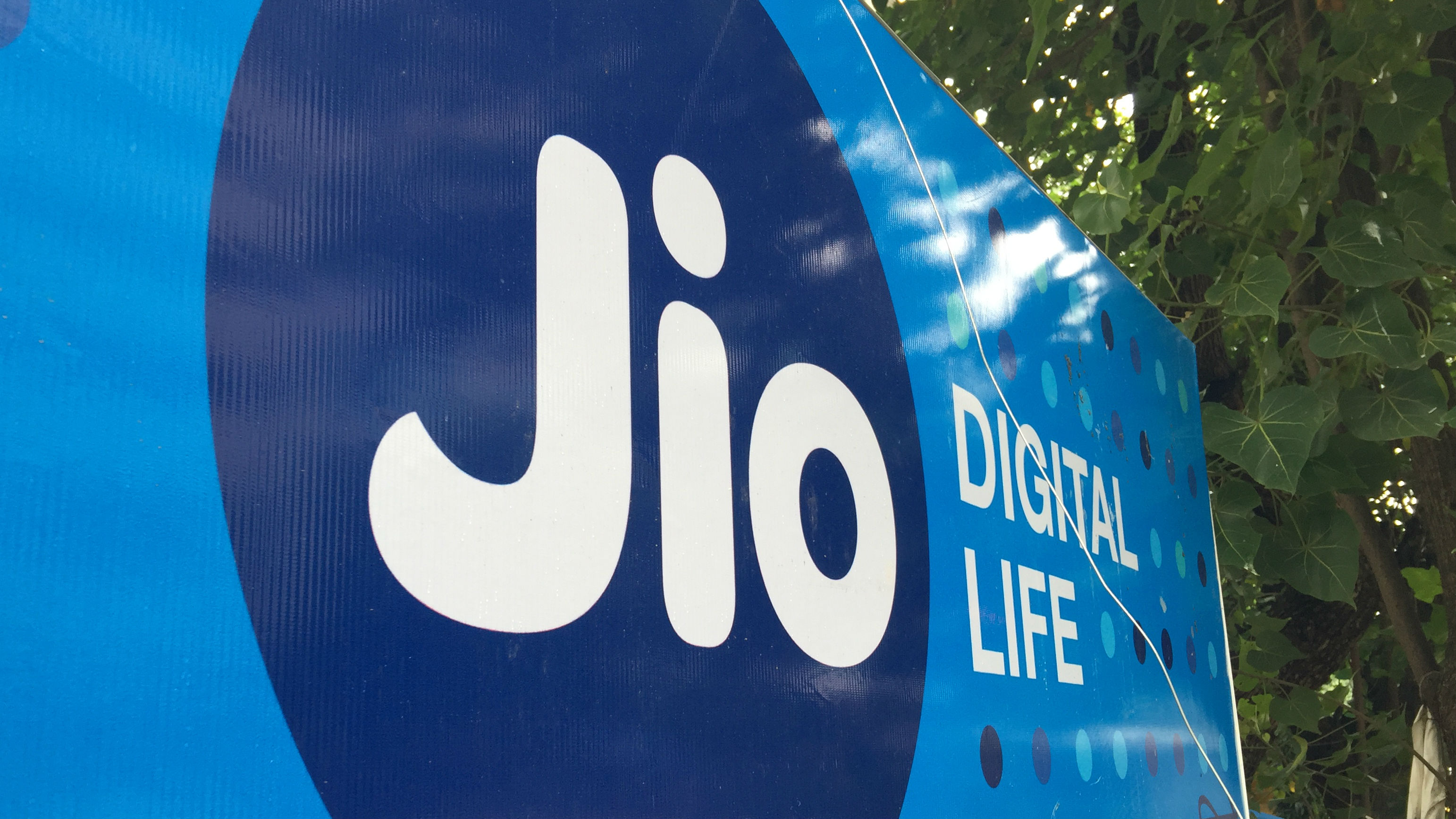 New Delhi, 03 Nov 2016 : Bharti Airtel on Thursday said it has provided over 7,000 additional points of interconnect (PoIs) to Reliance Jio, taking the total number of those provided to over 17,000.

While welcoming the step, Jio said over 4.6 crore calls are still failing everyday between the two operators’ networks.

“This capacity is sufficient to serve over 75 million customers, based on the forecast provided by Jio to Airtel. This will also ensure that the quality of service (QoS) is maintained and the customers are not inconvenienced,” an Airtel statement said.

“There are no network related issues that RJIL (Reliance Jio Infocomm Limited) has faced beyond the acute shortage of POIs provided by Airtel and other incumbent operators,” said RJIL in a statement.

“It may be noted that there are no failures in on-net calls, while over 4.6 crore calls are still failing every day between Jio and Airtel,” it added.

“Airtel has been providing PoIs to Jio, even before the commencement of Jio’s commercial operations. Following the commercial launch of services by Jio on September 5, 2016, Airtel has released PoIs at a staggering pace, well ahead of its bilateral and regulatory obligations,” Airtel said.

“As a matter of fact the number of PoIs provided by Airtel to Jio is more than 2.5 times the number provided to an existing operator with a comparable subscriber base,” it added.

“RJIL hopes that this situation will improve now that Airtel has consented to offering additional POIs. However, Airtel has continued to violate the Interconnection Agreement by offering one-way E1s as against both-way E1s as provided for in the Agreement, which would have resulted in much more efficient utilisation of interconnection resources,” RJIL said.

It also said the action of the three operators showed “ulterior motive to stifle competition”.

In three similar letters to the three players, the watchdog — Telecom Regulatory Authority of India (TRAI) — said it has recommended a penal action of Rs 50 crore per licence service area (LSA) except Jammu and Kashmir, where PoI congestion exceeded the allowable limit of 0.5 per cent as reported by Airtel/Vodafone/Idea Cellular through emails in September.

In the case of Airtel and Vodafone, the fines imposed were for 21 LSAs, amounting to Rs 1,050 crore each, while in the case of Idea, the fine was Rs 950 crore for 19 LSA.

“RJIL hopes that Airtel will continue to release adequate POIs going forward to ensure that it adheres to the QOS parameter of POI congestion mandated by TRAI regulation at less than 5 per 1,000 calls at all times,” the telecom operator said.

“In June 2016, Jio had provided its forecast of projected points of interconnect to Airtel. At a meeting on November 1, 2016 in the presence of the TRAI, Jio reiterated its requirement and requested Airtel to provide sufficient PoIs in line with its forecast of June 2016,” the Airtel statement said.

“With the latest augmentation, Airtel has now provided Jio the capacity to cater to 75 million customers. This is well ahead of the timeframe, since there are currently only 25 million customers making calls to the Airtel network fro” Jio,” it added.

99% of our phones sold in India made in the country: Xiaomi 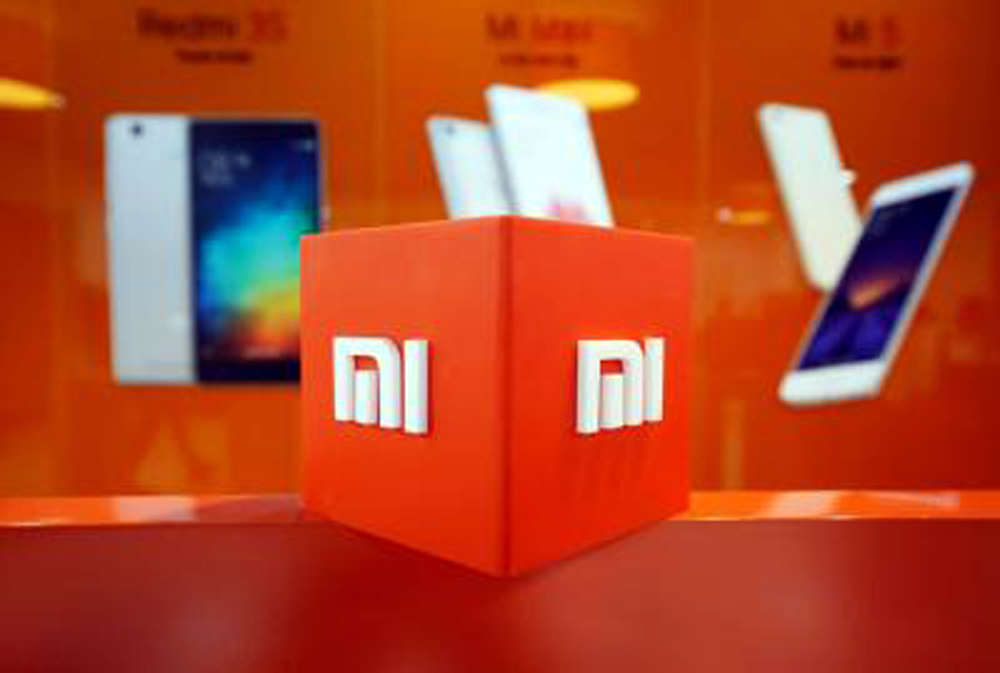 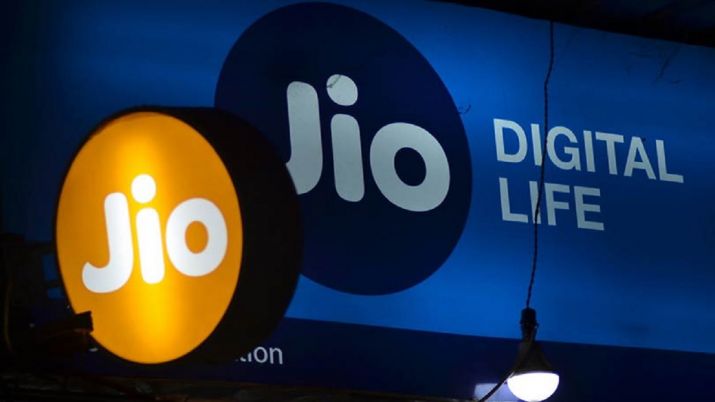 New Delhi, 3 Nov : Reliance Jio has written to Telecom Minister Ravi Shankar Prasad stating in unequivocal terms that the proposed telcos bailout would be contempt of the Supreme Court judgment and an illegal trigger to widespread precedent. 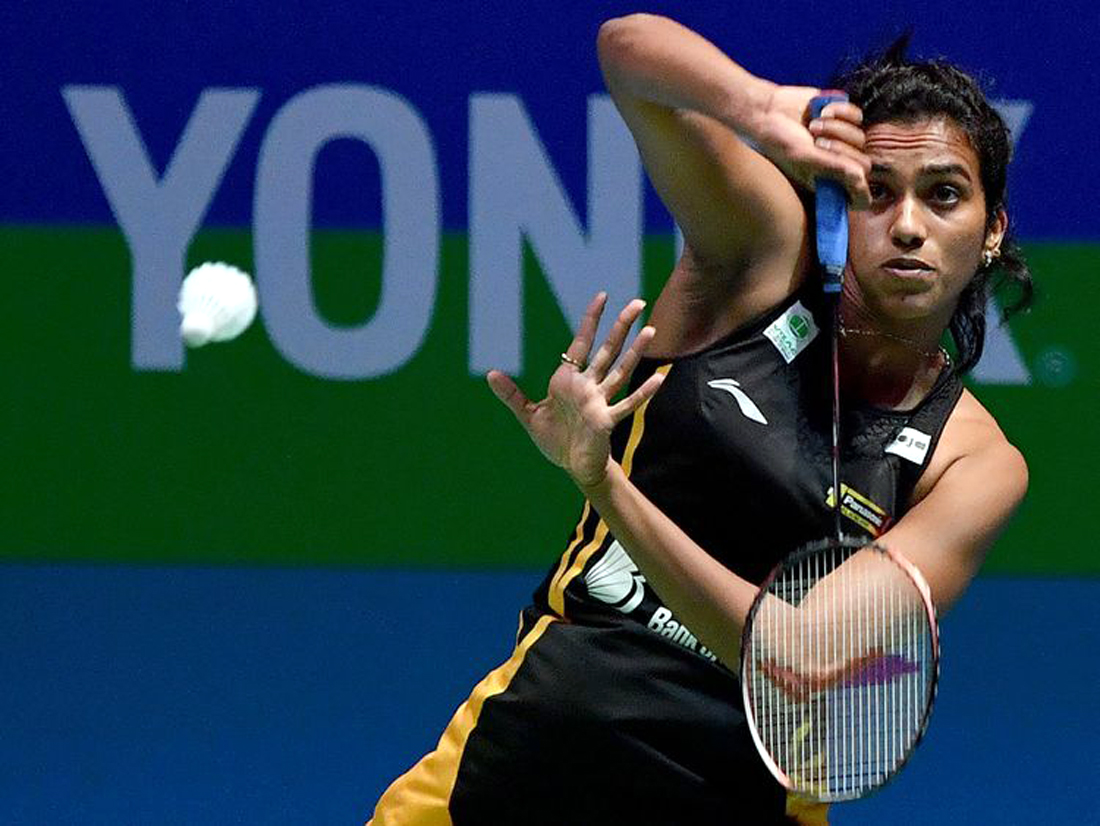