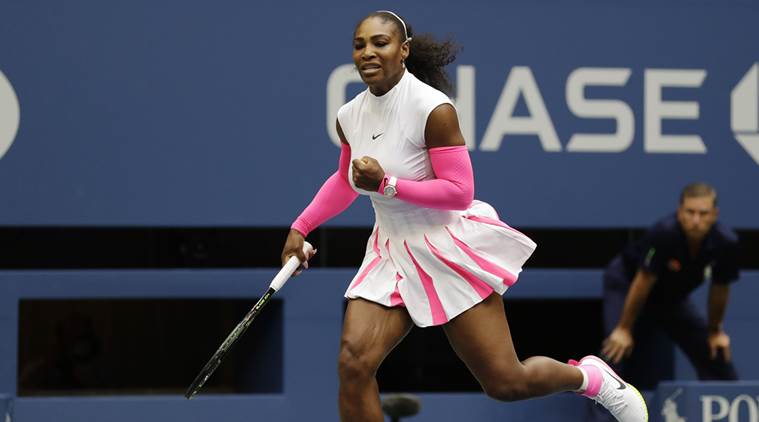 So, Serena, who’ll wind up with more?

“I don’t know. We’ll see,” Williams said during her on-court interview after reaching the U.S. Open quarterfinals by beating Yaroslava Shvedova 6-2, 6-3 on Monday.

Williams’ very first win at a Grand Slam tournament came way back when she was 16, a 6-7 (5-7), 6-3, 6-1 victory over Irina Spirlea in the first round of the Australian Open on Jan. 19, 1998. Williams’ first loss at a major came in her next match, which happened to come against older sister Venus.

I am still captain unless I hear otherwise: Bhupathi 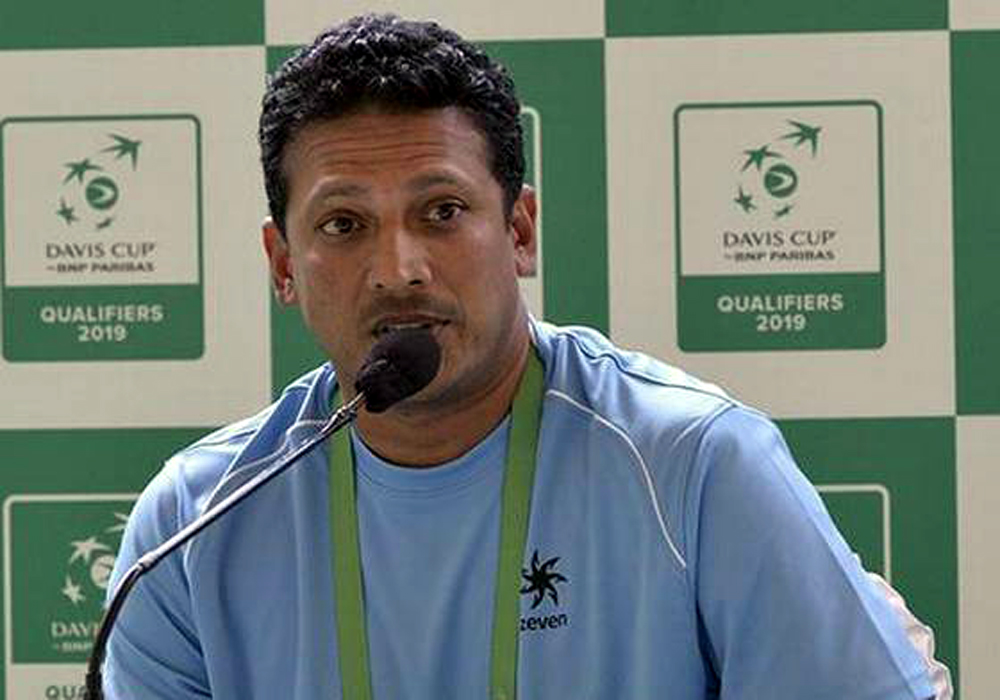 New Delhi, 6 Nov : Veteran Indian tennis star Mahesh Bhupathi on Wednesday refused to admit that he has been replaced as captain of India for the Davis Cup tie against Pakistan saying he is available and believes he is “still captain”. 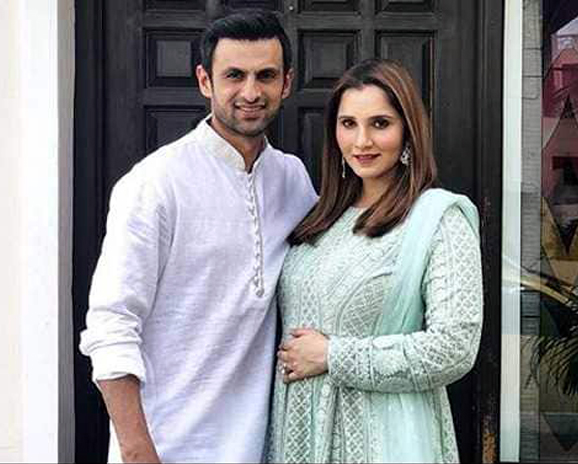 Hyderabad, 30 October : Tennis star Sania Mirza and her Pakistani cricketer husband Shoaib Malik were blessed with a baby boy on Tuesday. Sania delivered the child early Tuesday morning, here and both mother and child were well.

Shoaib tweeted: “Excited to announce: Its a boy, and my girl is doing great and keeping strong as usual #Alhumdulilah. Thank you for the wishes and Duas, we are humbled #BabyMirzaMalik.” 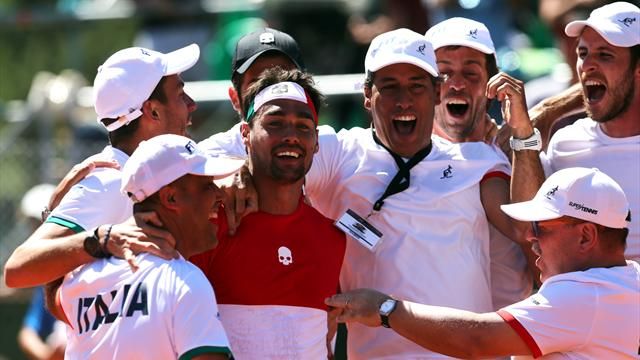 “I am happy because I put everything I had. I played very badly at the beginning, I waited until the end to find my game and now I feel great joy for this triumph,” Fognini said, reports Efe.

Fognini, the world no 48, dug in against world no 84 Pella in the third set on clay at Parque Sarmiento, capitalising on mistakes by the Argentine who blew two break opportunities.

The match, rescheduled due to rain, strong winds and darkness on Sunday, was not free of the usual antics from the volatile Fognini.

He received a warning for unsportsmanlike conduct after he smashed his racket into the ground in the second set.

Fognini argued with fans in the stands and the chair umpire during the first two sets and he kicked a wall at one point to vent.

Pella, however, was unable to put the Italian away and the frustration got to him in the fourth set when he smashed his own racket after blowing two break chances in the sixth game.

The 28-year-old del Potro has battled numerous wrist injuries in recent years and concerns about his long-term health led him to skip both last month’s Australian Open and the first-round Davis Cup tie.

Italy will travel to Belgium to play in the quarterfinals of tennis’ premier international team event.