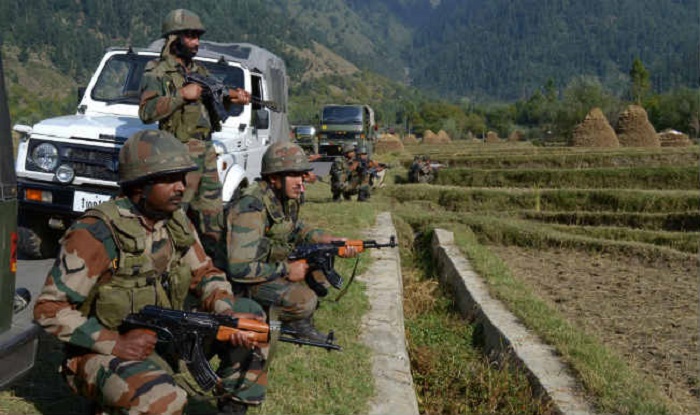 The seven injured civilians including five women belonging to two families of Goparbasti village have been shifted to a hospital for treatment, the police added,

“People from shelling affected villages of R.S.Pura and Akhnoor in Jammu district and areas of Samba district have started moving to safer locations,” the police said.

Intermittent shelling and firing exchanges continued in both Samba and R.S. Pura.

Union Budget to be presented one month in advance: PM