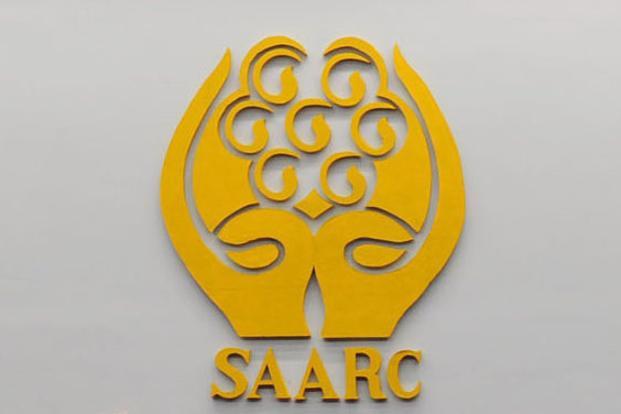 New Delhi : The 19th Saarc Summit to be held in Pakistan in November has been postponed.

With India’s decision to pull out from the summit on Tuesday followed by Bangladesh, Bhutan and Afghanistan, the November 9-10 summit automatically stands postponed or cancelled.
The formal announcement of the postponement will be made later by the Kathmandu-based Saarc Secretariat, in accordance with and suggestions from Nepal, the current chair of the regional grouping.

Nepal, as current chair of Saarc, has received letters from India, Bhutan and Bangladesh where they have categorically expressed their inability to participate in the summit due to tension in a part of the region.

Diplomatic sources told IANS that another member, Afghanistan, has also expressed its inability to attend the summit but Nepal has not received a formal letter in this respect yet.

“We will make our position public soon,” said a senior Nepal foreign ministry official, adding that as the Foreign Minister is travelling to the US to attend the UNGA, it will take some days for Nepal to come up with its position.

After India decided not to attend the summit in Pakistan, it is now Sri Lanka that is likely to host the summit.

New Delhi, 13 Oct. : The Indian economy, severely hit by the coronavirus pandemic, is projected to contract by a massive 10.3 percent this year, the International Monetary Fund said on Tuesday.

However, India is likely to bounce back with an impressive 8.8 percent growth rate in 2021, thus regaining the position of the fastest growing emerging economy, surpassing China’s projected growth rate of 8.2 percent, the IMF said in its latest ‘World Economic Outlook’ report.

Released ahead of the annual meetings of the IMF and the World Bank, the report said global growth would contract by 4.4 percent this year and bounce back to 5.2 percent in 2021.

America’s economy is projected to contract by 5.8 percent in 2020 and grow by 3.9 percent the next year, the IMF said.