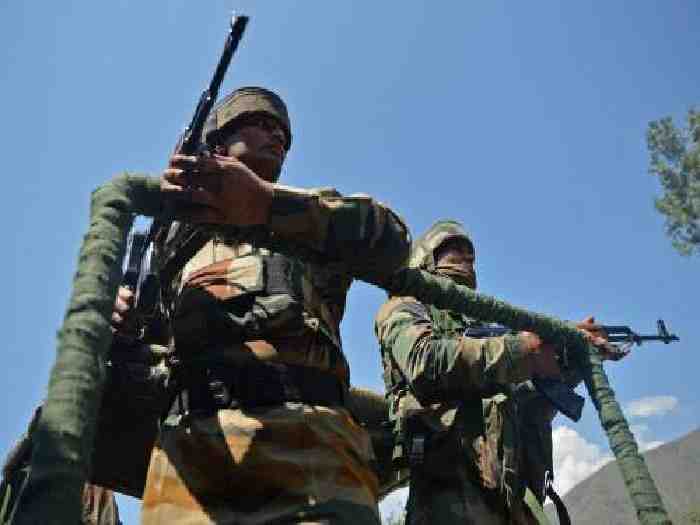 Srinagar, 22 Nov 2016 : Three Indian soldiers were killed “in action” on the LoC, while the body of a soldier was mutilated, the Indian Army said on Tuesday.

“The cowardly act of mutilating the body of one of the Indian soldiers had all the signatures of a BAT (Border Action Team) operation by Pakistan army using terrorists and its soldiers”.

“3 soldiers killed in action on LC in Machhil . Body of one soldier mutilated, retribution will be heavy for this cowardly act,” the Northern Command said.