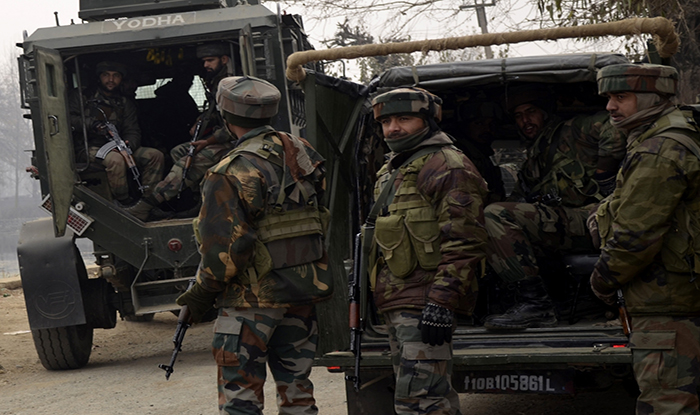 According to security officials, militants fired incessantly at the vehicles carrying army men near the Kadlabal area of Pampore.

The militants then fled from the spot, but a massive search operation was underway. It was the second attack in Pampore this year.

Army convoys have been attacked several times along this stretch of the highway that connects Srinagar and Jammu and is used to carry supplies to the Srinagar-based 15 Corps that acts as nerve centre to battle militancy in the valley.

The attack comes just days after two militants were killed on in separate encounters with security forces in Anantnag and Baramulla districts.