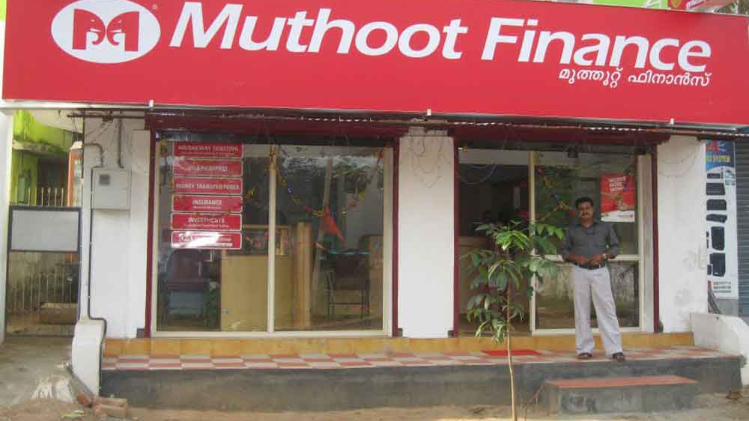 The con men escaped with gold ornaments valued at about Rs 10 crore after first gaining access through the CBI pretence and then threatening the staff with weapons at the Ramachandrapuram office of the company on the outskirts of the city.

Initially police had stated that 46 kg gold was looted.

According to police, five persons came to Muthoot Finance branch in the morning and told the staff that they were Central Bureau of Investigation officials and wanted to check records and gold in the lockers as they were investigating a case of theft.

When the branch manager said he was not in a position to show the lockers without permission from top officials, the unidentified men threatened action against him for disobeying orders of CBI officials.

When the lockers were opened, the intruders started collecting the golden ornaments in their bags. As the employees raised objection, one of the men whipped out a gun, threatened the branch manager and other employees and locked them in a bathroom.

The robbers also took away the hard disk of CCTV cameras with them.

Police have launched a massive hunt for the robbers, who escaped in a black coloured Scorpio.

The police commissioner said 16 teams have been formed to track down the culprits. Police were trying to identify the con men by analysing the footage from CCTV cameras around Muthoot Finance branch.

The policemen were searching vehicles along Hyderabad-Mumbai highway from Ramachandrapuram to Zaheerabad town in Sangareddy district.

Meanwhile, dozens of account holders who had kept their gold in Muthoot Finance branch gathered outside and wanted to know from the officials as to when will they get back their gold.

The officials told the people that their gold was completely insured. They said nobody should be worried as Muthoot Finance has 160 tonnes of gold at 4,500 branches spread across the country.

53 injured as train derails near Kanpur