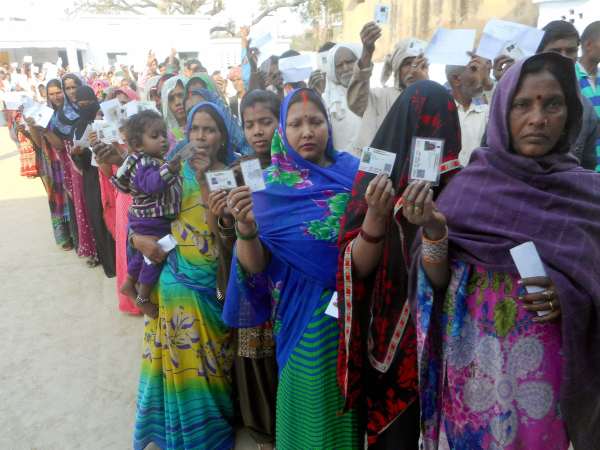 Lucknow, 4 March 2017 : Hundreds of thousands of voters came out to cast ballots in the penultimate phase of the Uttar Pradesh assembly elections, registering 40 per cent voting in six hours, with the highest polling seen in Kushinagar, Mau and Maharajganj constituencies.

Till 1 p.m., 36 per cent was reported from Gorakhpur and Deoria, 39 from Ballia, and 42 per cent each from Maharajganj, Kushinagar and Mau, an Election Commission official said.

Azamgarh, the Lok Sabha constituency of Samajwadi Party patron Mulayam Singh Yadav, after recording the lowest turnout in the first four hours, picked up considerably and at 1 p.m. it registered 41 per cent polling.

The SP patriarch did not campaign in his constituency following a fallout with his son Chief Minister Akhilesh Yadav, who replaced him as the party President.

Mau where mafia don turned politician Mukhtaar Ansari was fielded by the Bahujan Samaj Party (BSP) reported steady polling through the day. A minor scuffle was reported from the Sadar area in Mau where police had to resort to lathicharge.

Over 1.72 crore voters from 49 constituencies are deciding the fate of 635 candidates, of whom 175 are fighting independently. Polling was slow in the first two hours, which later picked up steadily.

There are several interesting contests in this phase as Swamy Prasad Maurya of the Bahujan Samaj Party, Surya Pratap Shahi, BJP, Shyam Bahadur Yadav, SP and others battle it out.

Among the early voters was BJP’s MP from Gorakhpur Yogi Adityanath.

Over 80% polling recorded in Manipur 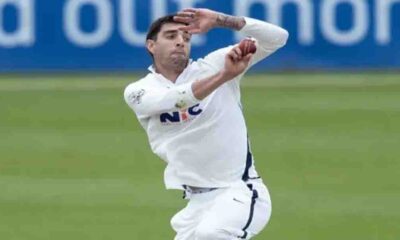 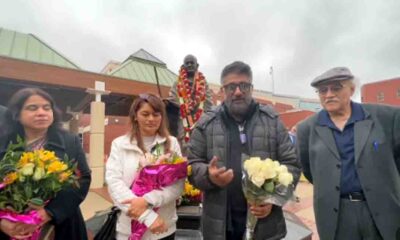 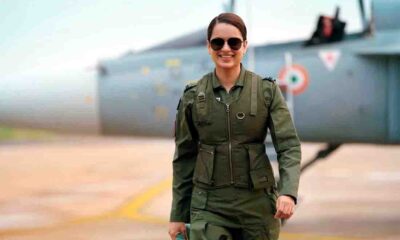