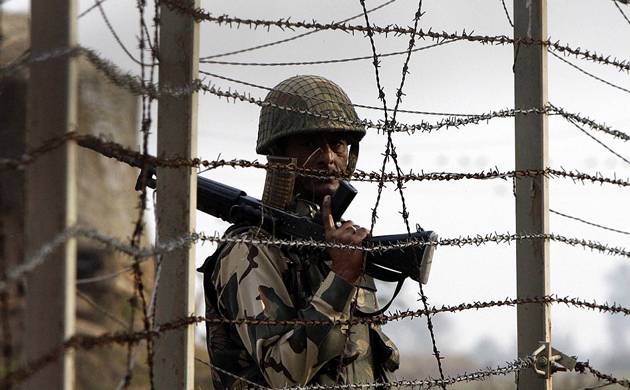 Islamabad, 14 Nov 2016 : Pakistan on Monday said that seven of its soldiers were killed in firing by Indian troops along the Line of Control (LoC) in Jammu and Kashmir, and termed it a “threat to peace”.

The LoC divides the Indian and Pakistan parts of Kashmir.

Sartaj Aziz, Foreign Affairs Advisor to Prime Minister Nawaz Sharif, condemned the “unprovoked” firing and expressed “grave” concern over the “recently increased frequency and duration of indiscriminate firing from the Indian side”.

Accusing the Indian troops of deliberately targeting villages and civilian, the Adviser voiced “apprehension that the Indian actions, which constitute a threat to the maintenance of peace and security, may lead to strategic miscalculation”.

Pakistani authorities last week lodged protests with India and with the UN military observers group over the “targeting of civilian population” by Indian troops.

Pakistan says the civilian death toll in Indian shelling has risen to at least 25 in the past few weeks.

Poor’s hard earned money safe, but will not spare the corrupt: Modi