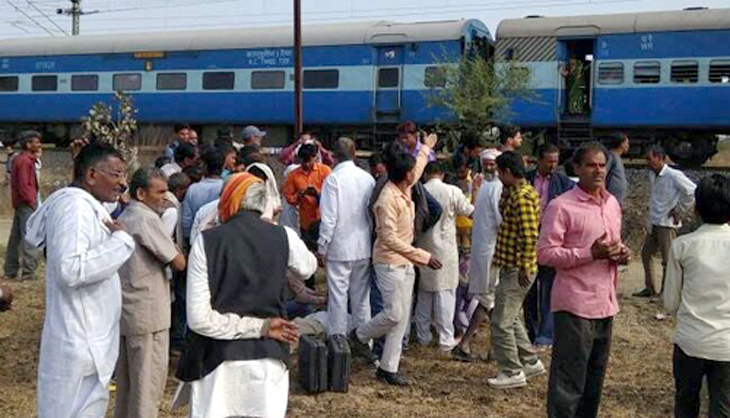 New Delhi, 7 March 2017 : In a suspected terror attack, at least eight persons were injured, two of them seriously, in an explosion in a Bhopal-Ujjain passenger train in Shajapur district of Madhya Pradesh on Tuesday, authorities said.

Three persons arrested from a bus in Piparia in Hoshangabad district had made a “big disclosure” during police questioning on the blast, state Home Minister Bhupendra Singh told the media later.

He said central agencies had been tipped about the development.

Chief Minister Shivraj Singh Chouhan, who reached the spot along with senior officials, ordered a probe and announced Rs 50,000 each to the seriously wounded and Rs 25,000 to those who suffered simple injuries.

Police earlier said a coach on the train caught fire after the explosion near Jabri railway station. The injured were taken to the Kalapipal hospital.

Shujalpur Sub-Divisional Officer Amit Mishra told that the coach was detached from the train after the blast.