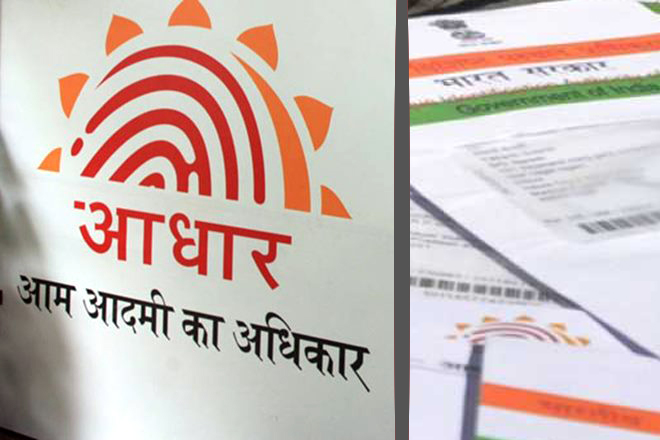 Senor counsel Shyam Divan had challenged a spare of orders issued by the government making Aadhaar mandatory to access benefits under various schemes.

The government, however, cannot be stopped from using Aadhaar in other schemes like opening of bank accounts, the Bench said.

A seven-judge Bench has to be set up to hear the pleas challenging Aadhaar but right now it is not possible, the court added.

Aadhaar has so far been given to more than 112 crore people in the country.

Recently, the government faced a lot of flak for making Aadhaar mandatory for availing benefits for socially relevant schemes like mid-day meal scheme and Integrated Child Development Scheme (ICDS) with critics alleging that the step is meant to curtail the benefits.