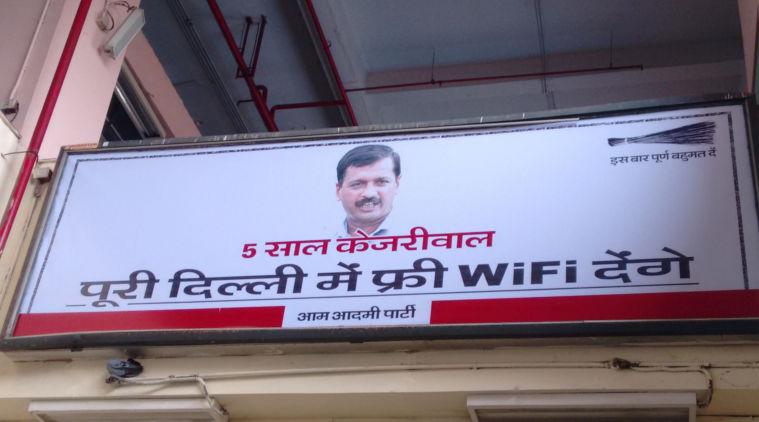 Sources in the Lt. Governor’s office said the order was issued on recommendations of the Committee on Content Regulation in Government Advertising (CCRGA) which found that the advertisements were used to promote the party instead of the government.

“The committee had directed the Delhi government to assess the expenditure incurred by it on certain categories of advertisements and get it reimbursed from the political party concerned,” the source said.

The Lt. Governor asked the government to issue a notice to the AAP for the recovery of amount already paid as well as the amount yet to be released by the government within 30 days, the source added.

Last month, a report of the Comptroller and Auditor General (CAG) had revealed that the Delhi government spent 86 per cent of the total budget for its media campaign celebrating completion of AAP’s one year in power on full-page ads, TV clips and advertorials outside the national capital.

It also pulled up the government for using the name of the party in the advertisements.

Related Topics:AApArvind Kejriwal
Up Next

Woman in custody after ‘criminal’ incident near US Capitol