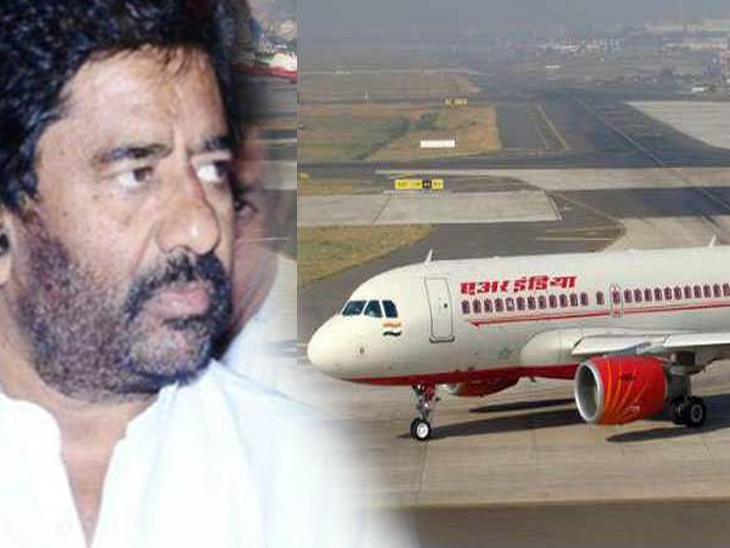 “Air India has cancelled Gaikwad’s ticket for an 8 a.m. Wednesday flight from Mumbai to Delhi,” said an airline official.

A Lok Sabha member from Osmanabad in Maharashtra, Gaikwad last week abused and repeatedly assaulted a 60-year-old duty manager of Air India with a slipper.

Air India then refused to fly Gaikwad, after which other private airlines too blacklisted him. An FIR was also registered against him.