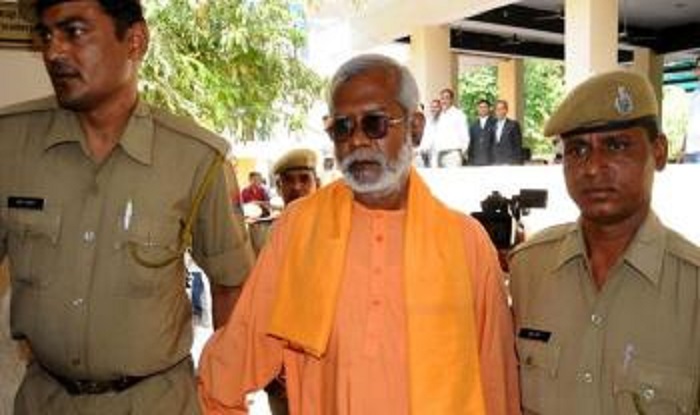 Jaipur, 8 March 2017 : A court here on Wednesday acquitted RSS leader Swami Aseemanand and six others in the Ajmer Sharif Dargah blast case of 2007 while convicting three other accused.

“The judge has convicted Bhavesh Bhai Patel, Devendra Gupta and Sunil Joshi in the case. Sunil Joshi has already died,” Jagdish Rana, advocate for Swami Aseemanand, told , adding that all others have been acquitted.

Three of the total 13 accused are still missing and on the run. Three persons were killed and at least 15 others injured when a bomb exploded around 6.15 p.m. on October 11, 2007, inside the premises of the shrine of Sufi saint Khawaja Moinuddin Chisti.

Initially, the police had blamed Islamic terror groups for the blast, but later a confession by Aseemanand shifted the focus of the probe towards Hindutva groups.

According to the NIA chargesheet, Aseemanand, Gupta, Chandrashekhar Leve, Mukesh Vasani, Bharat Mohan Rateshwar, Lokesh Sharma, Harshad Solanki, Patel, Sunil Joshi and others were accused of planting and exploding bombs inside the Ajmer Sharif and murder.