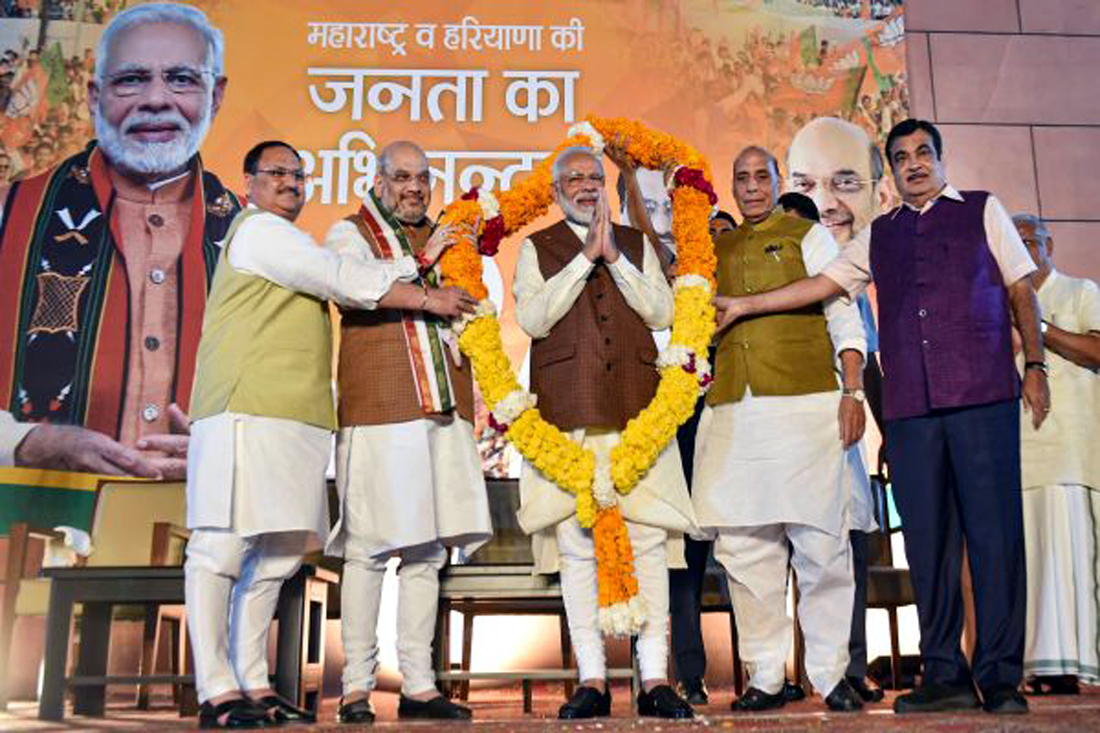 New Delhi, 24 Oct : Five months after its landslide victory in the Lok Sabha elections, the BJP on Thursday won 17 Assembly seats in the bypolls held in 51 Assembly constituencies across 17 states. The Congress, which was decimated in the general elections in May, bagged 11 seats in the by-elections held on October 21.

In Uttar Pradesh, where by-elections were held for 11 Assembly seats, the BJP won 7, its ally Apna Dal got 1, and the Samajwadi Party won 3 seats.

In Gujarat, the home state of Prime Minister Narendra Modi and Home Minister Amit Shah, 6 seats were at stake, out of which the BJP bagged Kheralu, Lunawada and Amraiwadi while the Congress won the remaining 3 – Tharad, Bayad and Radhanpur, where its candidate Raghubhai Merajbhai Desai defeated Alpesh Thakor, who left the Congress to join the BJP.

In Assam, the BJP won the Ratabari, Rangapara and Sonari seats in Assam while the All India United Demoratic Front won the Jania seat.

The BJP won Martamrumtek (BL) and Gangtok (BL) in Sikkim while the Sikkim Krantikari Morcha secured the Poklok Kamrang seat.

The BJP secured victory from Himachal Pradesh’s Dharamshala and Pachhad seats where it had fielded Vishal Nehria and Reena Kashyap, respectively, defeating an Independent and Congress candidate.

The ruling Communist Party of India-Marxist secured victory in Konni and Vattiyoorkavu seats, where its candidates K.U. Jenish Kumar and V.K.Prasanth defeated the Congress’ P. Mohanraj and K. Mohankumar, respectively.

Congress’s A. Johnkumar defeated All India N.R. Congress’s Bouvaneswarane with a margin of 7,170 votes in Puducherry’s Kamaraj Nagar.

Modi differentiates between BJP ‘with’ and ‘without’ him

Major energy deals to be finalised in Modi’s Saudi visit 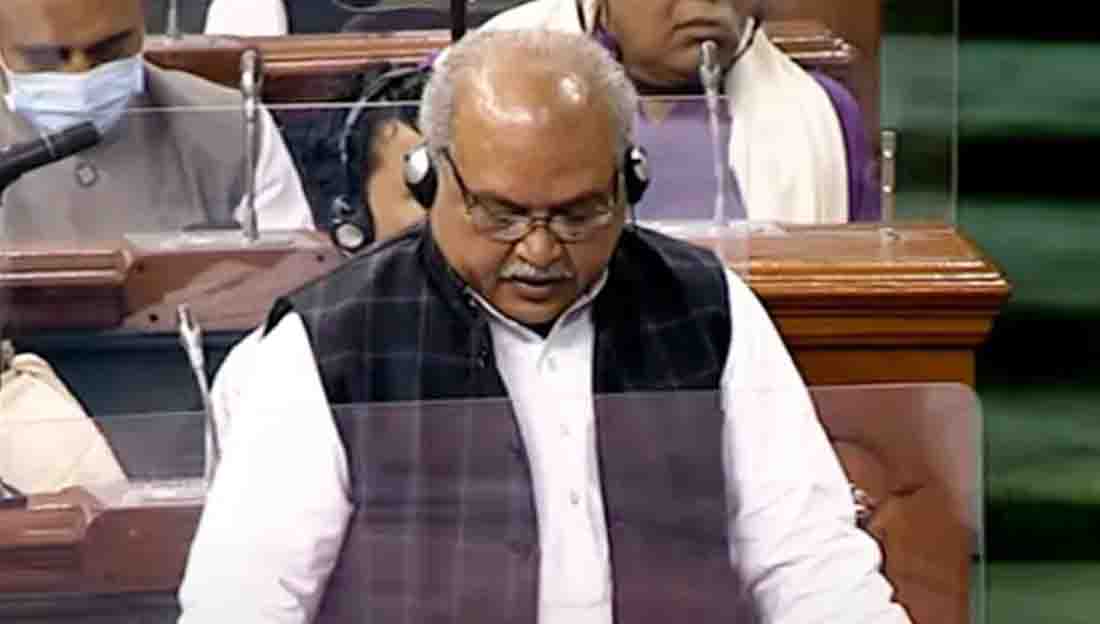 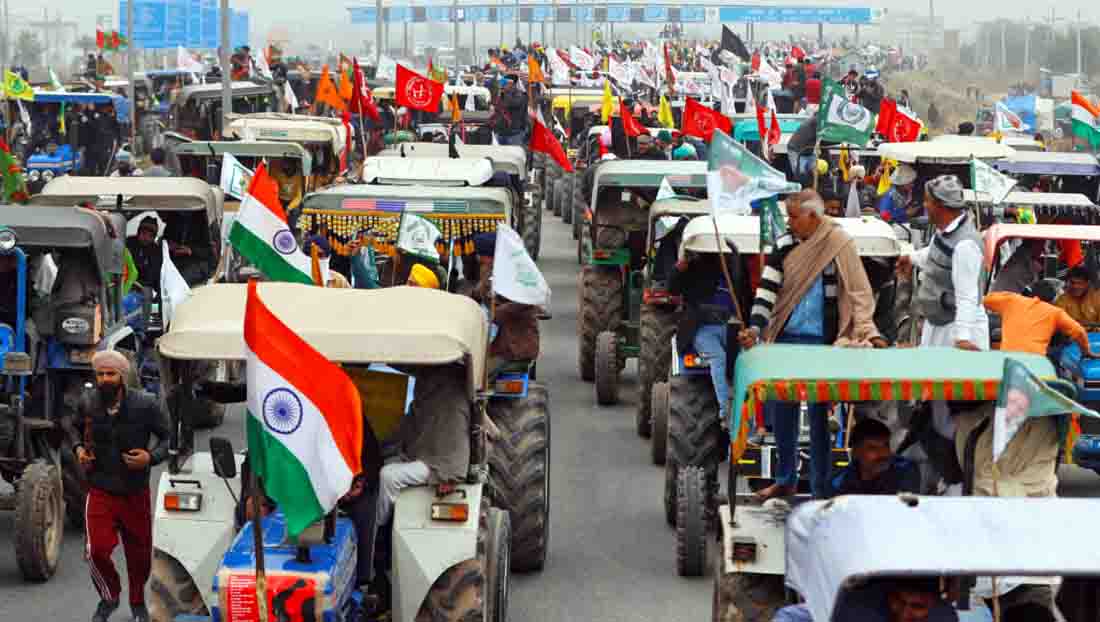 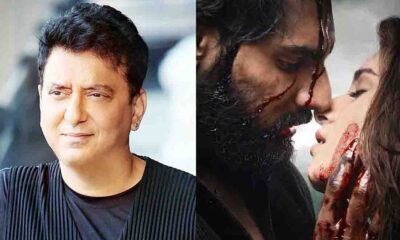 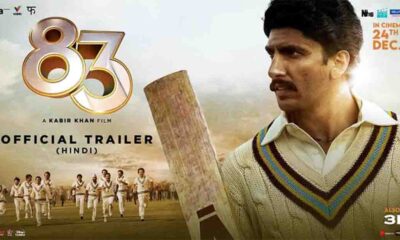 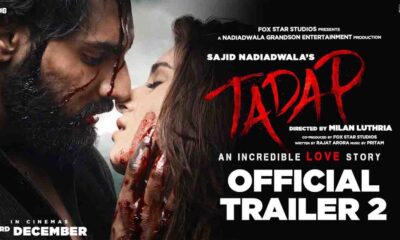