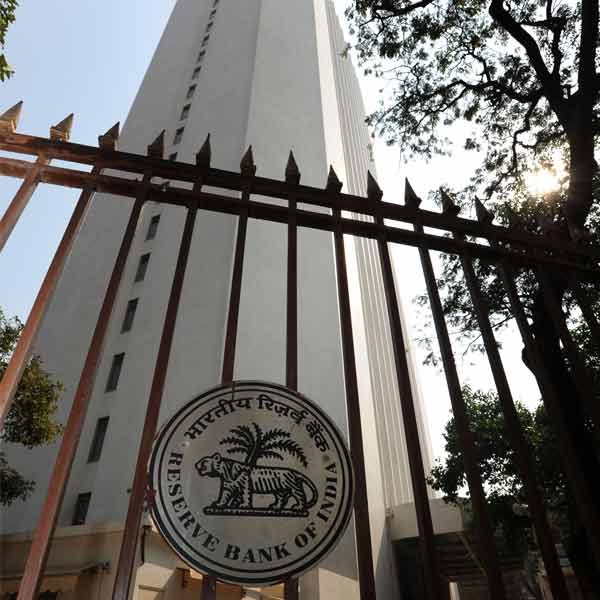 Mumbai, 11 Nov 2016 : The Reserve Bank of India (RBI) on Friday said there was enough cash made available with banks all over the country for exchange of demonetised Rs 500 and Rs 1,000 notes, though it may “take a while for the banks to recalibrate their ATMs”.

“There is enough cash available with banks and all arrangements have been made to reach the currency notes all over the country,” RBI said in a statement.

“As mentioned in RBI communications, it may take a while for the banks to recalibrate their ATMs,” it added, and said that several ATMs have started functioning from Friday morning to allow withdrawals up to Rs 2,000 to begin with.

RBI said that consequent to the demonetization of existing Rs 500 and Rs 1,000 bank notes, it has made arrangements to distribute the notes in new Rs 2,000 and other denominations across the country.

“Once the ATMs are functional, members of public will be able to withdraw from ATMs up to a maximum of Rs 2,000 per card per day up to November 18, 2016; and after that withdraw up to Rs 4,000 per day per card,” the statement said.

The facility for exchanging the withdrawn denominations of Rs 500 and Rs 1,000 is available for nearly 50 days.

“The Reserve Bank appeals to members of public to be patient and urges them to exchange their old notes at their convenience, any time before December 30, 2016,” it said.

No highway toll till November 14 : Gadkari

Rahul stands in queue to get banned currency exchanged