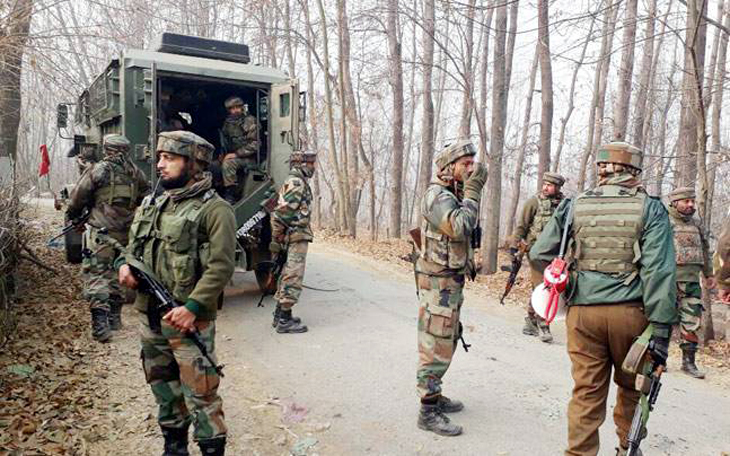 Srinagar, 26 May 2017 : The Army said on Friday it has foiled Pakistan’s Border Action Team (BAT) attack on the Line of Control (LoC) in Uri sector of Baramulla district in Jammu and Kashmir and killed two infiltrating militants.

The bodies of the slain militants have not be retrieved as these are laying in the ‘no-man’s land’ on the LoC, defence sources said here.

The sources dubbed BAT attacks from across the LoC as dastardly, especially in the Jammu region.

On May 1, two Indian soldiers were killed and their bodies mutilated in a BAT attack in Poonch district of Jammu and Kashmir.

The Indian Army said such attacks are carried out under the command and cover provided by the Pakistan Army to groups of militants.