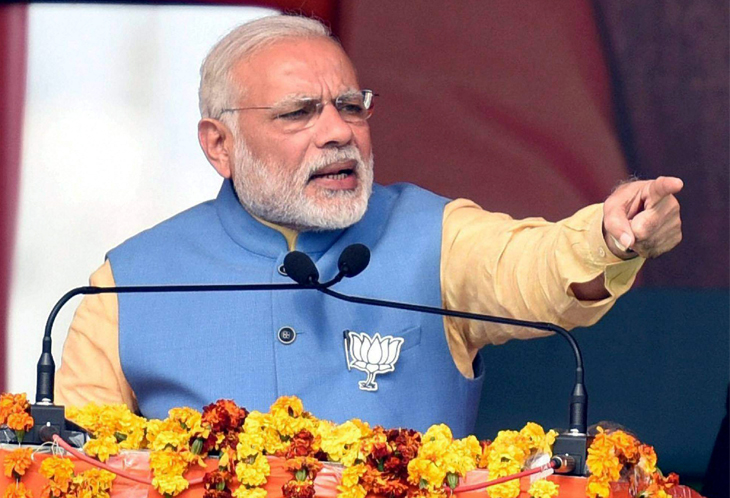 “Seeing their definite defeat after third phase of polls, SP and BSP evolved a new idea that even if they lose the elections, no one should get majority in Uttar Pradesh so that they could have an opportunity of horse trading,” Modi said while addressing an election rally in Mau.

The Prime Minister said the wish of SP and BSP will not be fulfilled.

“Do whatever you want to but don’t play with the future of Uttar Pradesh to defeat BJP. It has already suffered a lot. It is not going to be a hung assembly. We are going to win this election with huge majority,” Modi said.

Modi said after the poll results on March 11 BJP would celebrate “Vijayi Holi” and then after forming the government in the first cabinet meet it would waive off the loans of the farmers.