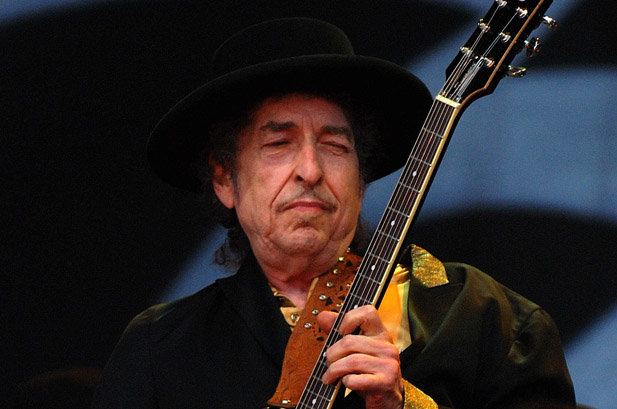 STOCKHOLM — American singer-songwriter Bob Dylan won the 2016 Nobel Prize in literature on Thursday, a stunning announcement that for the first time bestowed the prestigious award on a musician.

Reporters and others gathered for the announcement at the academy’s headquarters in Stockholm’s Old Town reacted with a loud cheer as his name was read out.

Dylan, who turned 75 in May, had been mentioned in the Nobel speculation for years, but few experts expected the academy to extend the prestigious award to a genre such as popular music.

The academy’s permanent secretary, Sara Danius, said that while Dylan performs his poetry in the form of songs, that’s no different from the ancient Greeks, whose works were often performed to music.