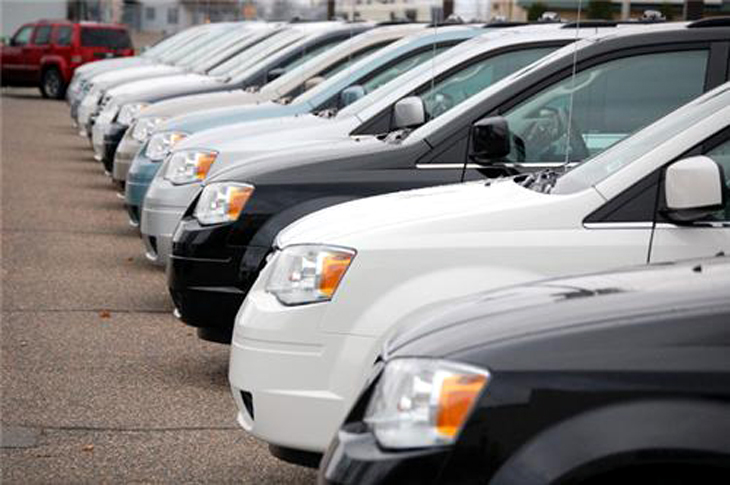 New Delhi, 27 Dec 2016 : The Income Tax Department has issued notice to top car dealers across India asking them to provide details of all those who booked a vehicle after November 8, the day Prime Minister Narendra Modi announced withdrawal of Rs 500, 1000 notes.

I-T officials, in fact, plan to issue tax notices to these customers between 1-15 January.   “I-T officials had given notice to us, seeking details of all customers. They wanted to check our back dated entries. The department feared that there might be customers who had used their black money to purchase cars by November end, but dealers might have shown back dated entry of before November 8,” a source from one of the car dealers said.
Auto dealers have already started providing the details of the customers to the Income tax Department after they received the notice.
The Income Tax Department sent the notices to car dealers across the country, after it noticed a high rise in sales figures during November, according to IT officials.