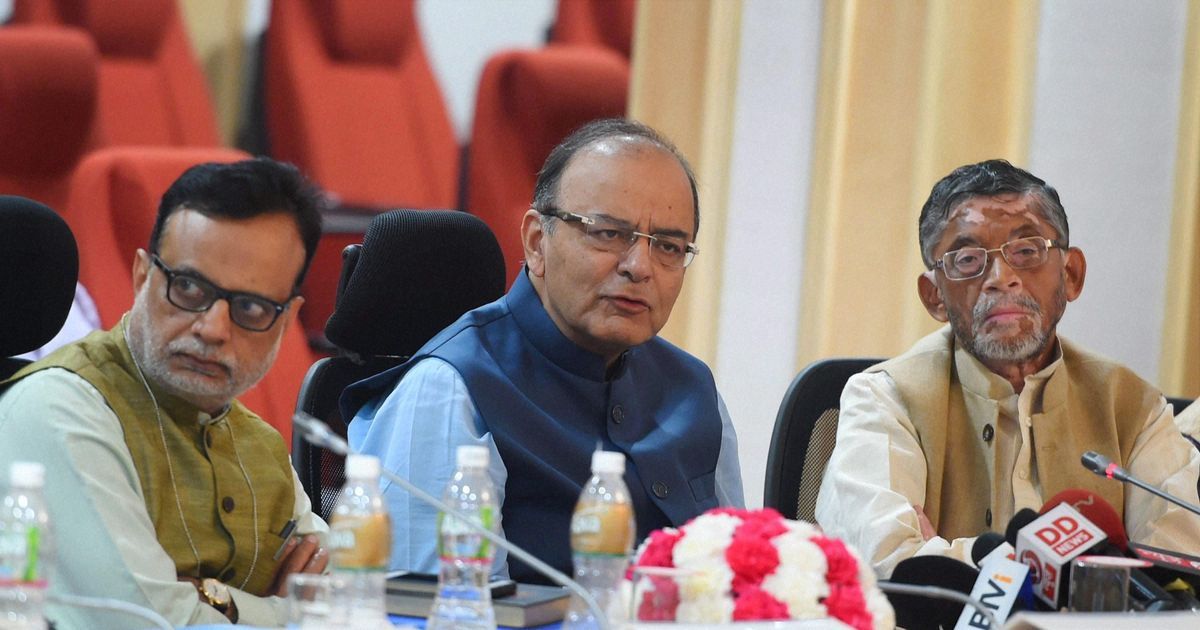 New Delhi, 20 March 2017 : The Union Cabinet on Monday approved four Goods and Services Tax (GST) related bills which have already been approved by the GST Council after detailed discussions.

“The government is committed to early introduction of GST, one of the biggest reforms, in the country as early as possible,” an official statement said.

All four bills were approved by the GST Council after thorough, clause-by-clause discussion over 12 meetings held in the last six months.

The draft bills now need to be tabled in Parliament’s ongoing budget session.

Minister of State for Finance Santosh Kumar Gangwar said here on Monday that all the four draft legislations pertaining to the GST will be moved in Parliament within next 10 days.

“Within the next 10 days, we will place the bills in this Lok Sabha session,” Gangwar told BTVi.

While the CGST Bill makes provisions for levy and collection of tax by the central government on intra-state supply of goods and services, the IGST Bill does so for inter-state supply.

Similarly, the UTGST Bill is for the union territories like the Andaman and Nicobar Islands, the Lakshadweep, Daman and Diu and Dadra and Nagar Haveli, which do not have their independent legislative assemblies.

The Compensation Bill provides for compensation to the states for a period of five years for loss of revenue due to implementation of the goods and services tax.

Meanwhile, the GST draft law will have to be approved by all the state legislative assemblies, including those of Delhi and Puducherry.

Abhishek Rastogi, Partner, Khaitan and Company, said: “The GST plan is well on time and July 1 looks realistic. The timely approval of the bills by the cabinet ensures that the industry would have reasonable time to peruse the details of the law impacting them.”

As a corollary, he said, “the assesses will be better prepared for implementation. It is hoped that all the state assemblies clear SGST on time as well.”

The GST Council has decided July 1 as the date for implementation of the GST.

The new indirect tax regime also has nine set of rules and regulations, of which the council has already approved five — registration, payments, refunds, invoices and returns.

Four other rules — composition, valuation, input tax credit and transitions — require a formal approval of the council, which will be taken up at its next meeting on March 31.

After March 31, the council will take up the exercise of fitment of various commodities in the GST tax slabs — 5 per cent, 12 per cent, 15 per cent and 28 per cent, he added.

The officials have already started the fitment process, which will be put up for discussion and approval before the council.