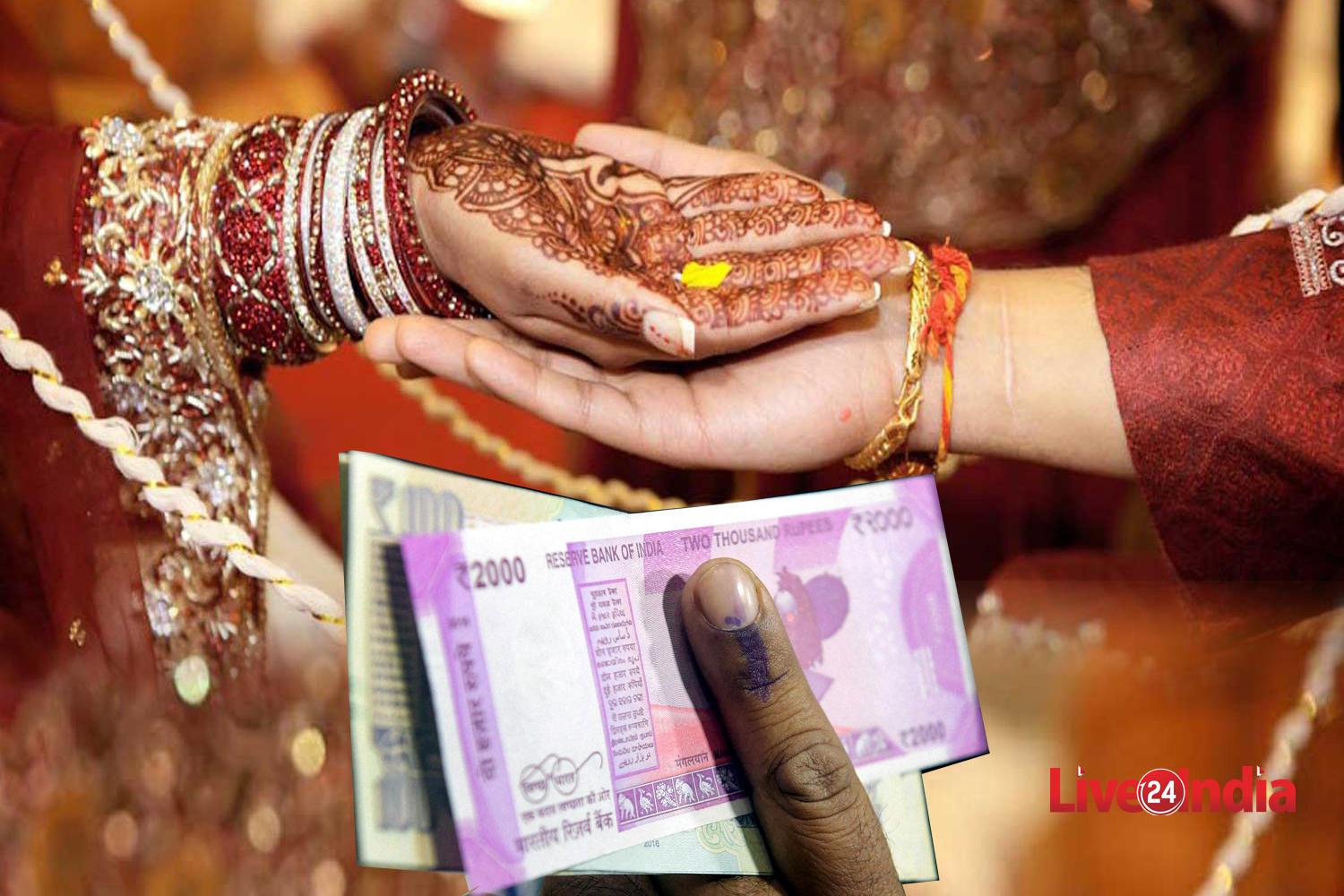 New Delhi, 17 Nov 2016 : The government on Thursday announced a set of seven decisions pertaining to demonetisation, mainly aimed at smooth sowing season ahead, including permission to farmers to withdraw up to Rs 25,000 per week and registered agri-traders Rs 50,00 per week from their bank accounts.

This apart, for families that have an upcoming wedding, one member of the household can withdraw up to Rs 250,000 one-time, subject to furnishing an undertaking that no other individual will be availing such a concession for the purpose and also upon giving the PAN card details.

However, the amount of money that an individual can exchange from banks by handing over the old Rs 500 and Rs 1,000 notes has been lowered to Rs 2,000 from Rs 4,500 with effect from Friday. The use of indelible ink for such withdrawals will continue.

Giving these details, Economic Affairs Secretary Shaktikanta Das told reporters here that since the country is at the commencement of Rabi sowing season, the government wants to ensure farmers get smooth supply of inputs such as seeds and fertilisers.

“Crop loans are sanctioned by various bank to farmers. The government has allowed Rs 25,000 per week for farmers to draw in cash, subject to the limit of which crops they are sowing. This cash can also be taken from their Kisan credit card,” Das said.

Another concession is for farmers who sell their produce through the various Agricultural Produce Marketing Committees.

“Farmers who sell their produce in mandis, against the payments they receive by way of cheque or RTGS method (electronic transfers into their bank accounts), they can draw up to Rs 25,000 per week from their own account,” Das said. Similarly, agri-traders registered with such marketing committees, can withdraw up to Rs 50,000 per week from their designated bank accounts.

The secretary said both Prime Minister Narendra Modi and Finance Minister Arun Jaitley decided to favourably consider the representations made by families that have upcoming weddings — hence the Rs 250,000 withdrawal allowance.

Two other decisions taken on Thursday are: A 15-day extension in the payment of crop insurance by farmers and an allowance for withdrawing Rs 10,000 as advance for central government employees up to Group ‘C’ to be adjusted against their November salary.

This will also apply to employees of Indian Railways, defence and state-run units.

Japan PM to be first foreign leader to meet Trump