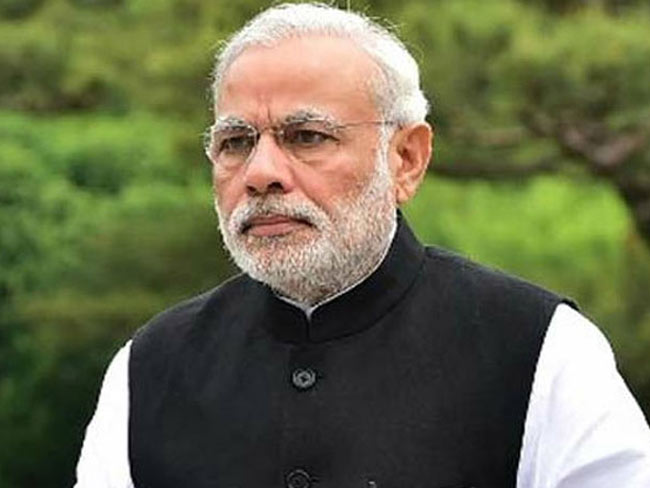 Chennai: Opposition DMK today sought PrimeMinister Narendra Modi’s intervention in the Cauvery crisis, urging him to convene a meeting of chief ministers of Tamil Nadu and Karnataka and “ensure a cordial atmosphere” in both states. “Prime Minister Narenda Modi should invite the Chief Ministers of Tamil Nadu (J Jayalalithaa) and Karnataka (Siddaramiah) soon for talks and ensure a cordial atmosphere (in the two states),” DMK Treasurer and Opposition Leader in Tamil Nadu Assembly, M K Stalin, said. Modi should also ensure the safety of Tamils in Karnataka, he told reporters here. Referring to the Supreme Court directive to Karnataka to release Cauvery water to Tamil Nadu, Stalin said that it was the duty of the Centre to ensure that the upper riparian state complied with the apex court order.