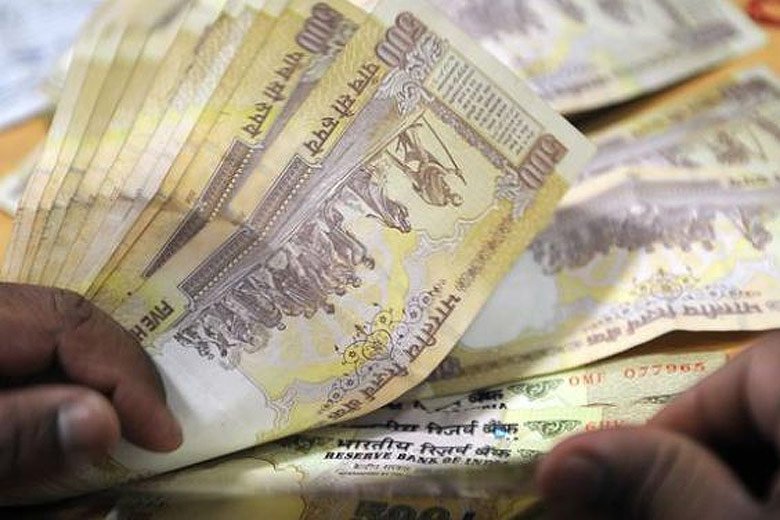 New Delhi, 24 Nov 2016 : Government will stop over-the-counter exchange of old currency notes, which were made illegal earlier this month, after midnight on Nov 24, the country’s finance ministry said on Twitter.

Earlier this month the government withdrew large denomination notes in an attempt to uncover billions of dollars in undeclared wealth.

Those with old notes will still be allowed to deposit them into their bank accounts until December 31, but not permitted to do outright exchanges.

Foreign citizens will be permitted to exchange foreign currency up to Rs 5,000 a week, the ministry said.

The government had permitted various exemptions for certain transactions where payment could be made through old 500 rupees and 1,000 rupees notes. These exemptions, with some additions and modifications, will continue until December 15.

Old Rs 500 notes can be used to top up pre-paid mobile phones.

Rs 1,000 notes will not be accepted any more in exempted categories.