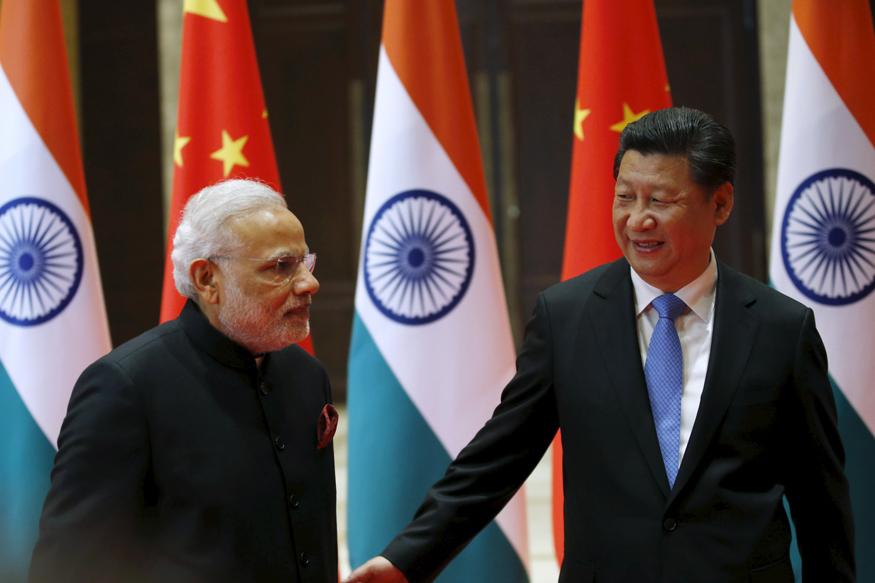 Beijing, 07 Nov 2016 : Beijing said on Monday there was no change in its stand on blocking New Delhi’s bid to join the Nuclear Suppliers Group (NSG), days before members of the elite club gather in Vienna for a crucial meeting.
China is among the countries that stopped India from becoming a member of the 48-member NSG, which controls trade in nuclear technology, saying countries that haven’t signed the Nuclear Non-Proliferation Treaty (NPT) cannot be allowed into the group – not at least till the rules are amended through consensus.
“This Friday in Vienna, a plenary session of the NSG will be held. Our position is subject to no change as of date,” foreign ministry spokesperson Lu Kang told a regular news briefing on Monday.
China and a few other countries such as Austria, South Africa and New Zealand had blocked India’s entry to the NSG at its Seoul meeting in June.
Referring to a meeting between National Security Adviser Ajit Doval and state councillor Yang Jiechi in Hyderabad last Friday, Lu said China was in close contact with “relevant parties”, including India, and has been having constructive dialogue and coordination on the issue.