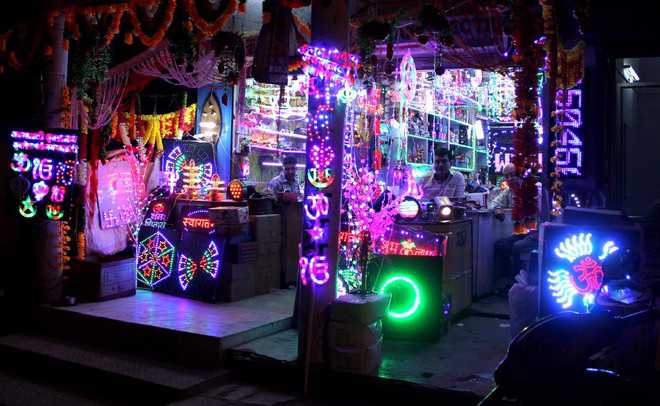 New Delhi, 27 Oct 2016 : China on Thursday warned India that boycotting of its goods would affect ties and investments between the countries.

“China is more concerned that the boycott will negatively affect Chinese enterprises to invest in India and the bilateral cooperation, which both Chinese and Indian people are not willing to see,” said Xie Liyan, spokesperson of the Chinese embassy in New Delhi.

Several groups had called for the voluntary boycott of Chinese goods this season — fireworks made in China are a huge draw — in protest against what they call China-Pakistan closeness. However, the ban has no official sanction.