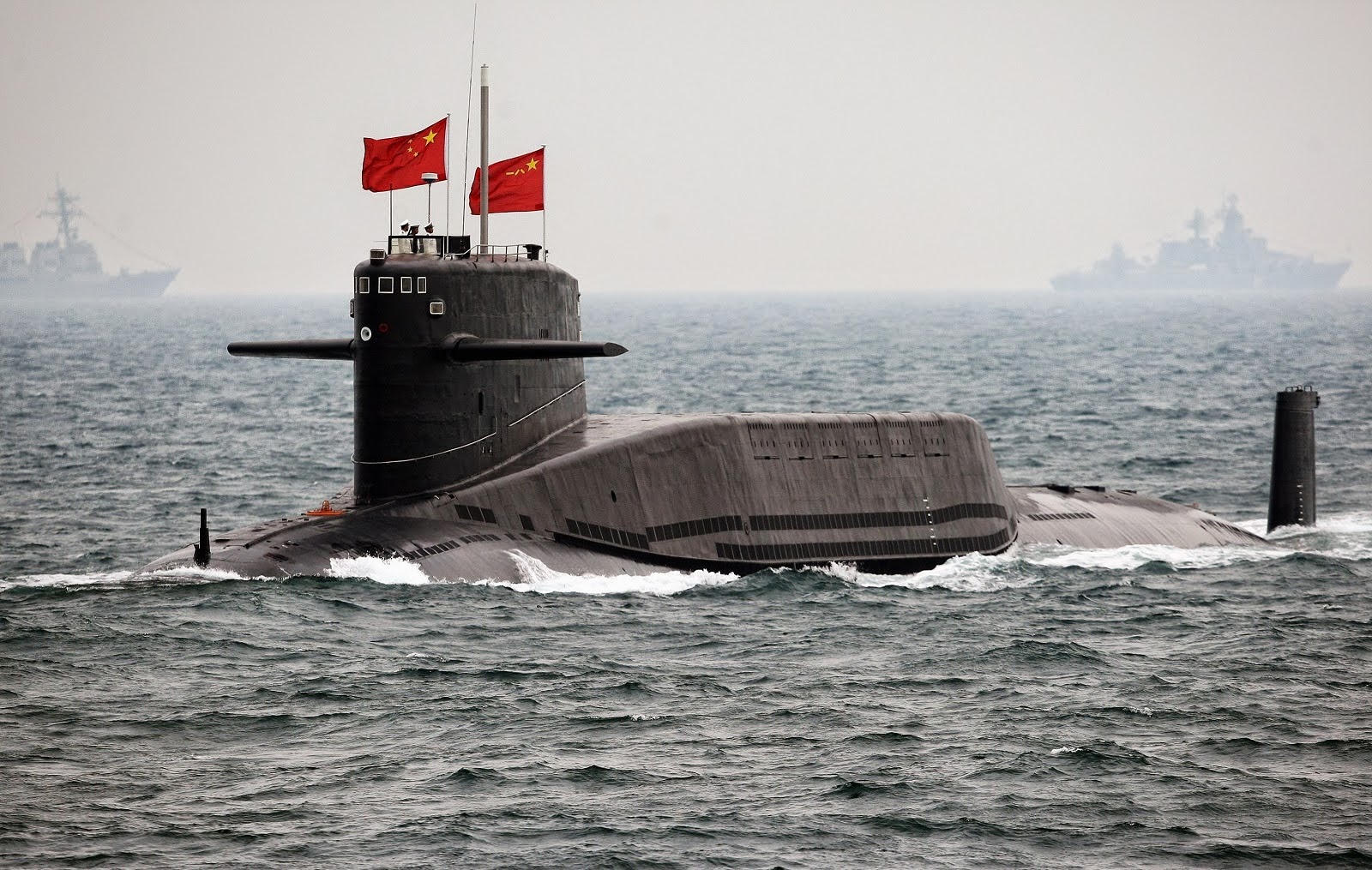 New Delhi, 6 Jan 2017 : A Chinese nuclear-powered submarine was reportedly docked at a port in Pakistan, sources privy to the development said here on Friday. They added that it could be there as Beijing was selling eight submarines to Islamabad, four of which were to be built in the port city of Karachi.

The image, dating back to May 2016, was found on Google Earth. It appears to be a nuclear submarine, one of the latest with China, according to experts.

The submarine was later seen crossing the Malacca Straits in June 2016. Submarines have to surface while crossing straits as per protocol.

Chinese submarines have been spotted in the Indian Ocean, which has been usually attributed to providing protection against piracy.

Speaking on the presence of the Chinese Navy’s ships and submarines in Pakistan in December last year, Navy Chief Admiral Sunil Lanba had said that India was keeping a close eye on them.

“We have capability and assets to take on any force which is deployed, and if and when this happens, we have plans in place to tackle it,” the Navy Chief had said

Sources from the Navy said Chinese presence in the Indian Ocean was being noticed and constantly monitored.

The boats were usually sent with other ships for providing security to Chinese merchant vessels from pirates, which according to sources may not be the real reason.

China’s growing territorial claims in the South China sea have caused tension in the region, with the US vocally pitching for freedom of navigation in international waters.

Both India and China were part of Shared Awareness and Deconfliction which was established to coordinate the efforts of the military forces conducting counter piracy in the western Indian Ocean and Gulf of Aden.

Pakistan is buying eight submarines from China. The first four submarines were expected to be delivered by the end of 2023 while the remaining four will be assembled in Karachi by 2028.

State-run media in Pakistan including Radio Pakistan had reported that the $5 billion deal has been detailed by senior naval officers to the parliamentary committee that handles defence.