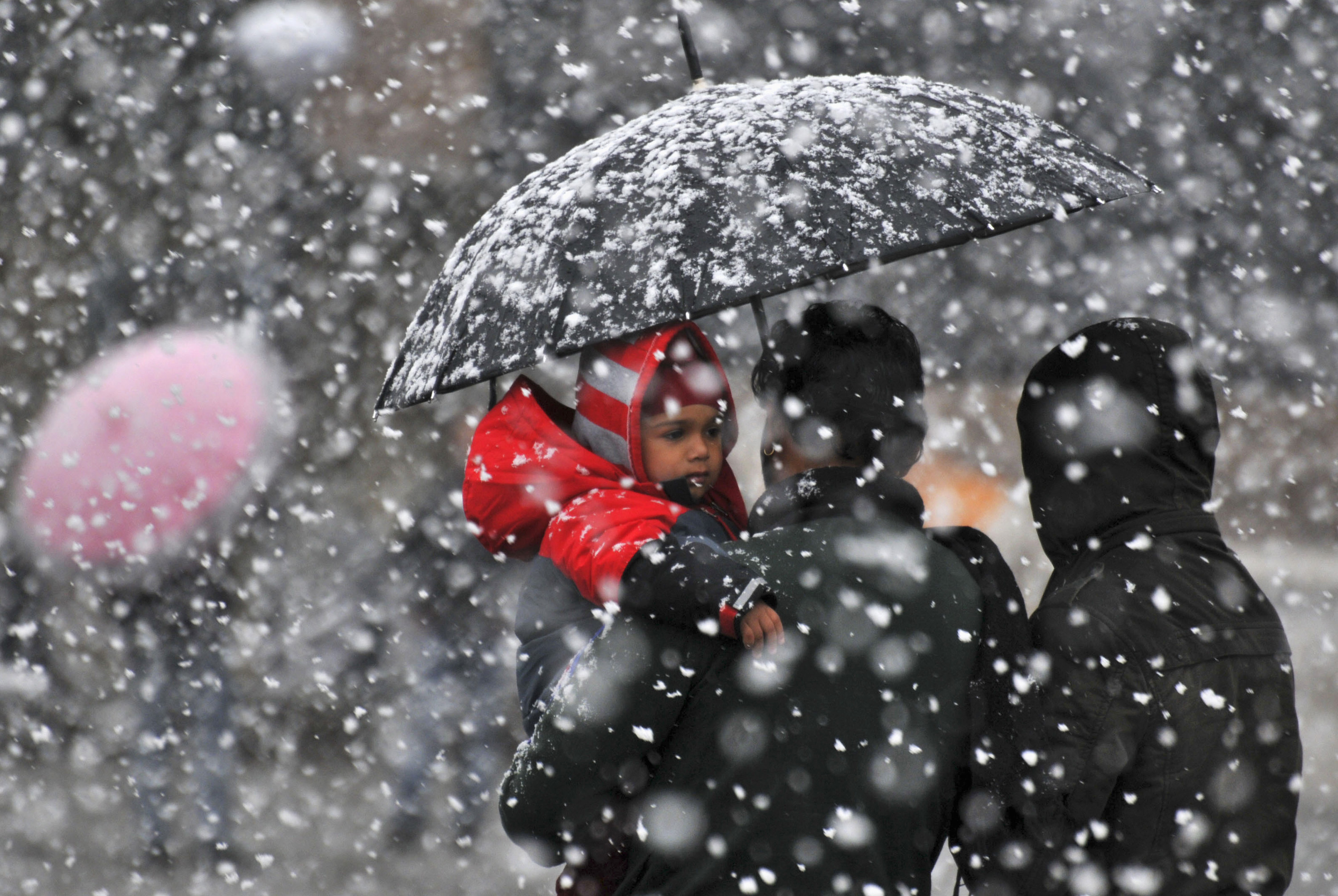 Between January 10 and January 13, Punjab, Haryana and North Rajasthan will experience lower temperatures at night because of dry northwesterly winds. New Delhi, 11 Jan 2017 : Cold wave tightened its grip on northern plains today with the national capital recording the season’s lowest temperature even as a fresh bout of snowfall added to the chill in Himachal Pradesh, where power and water supply remained out of order for the fifth consecutive day.

The Safdarjung observatory, readings of which are considered official figures for the city, recorded a minimum of 5.2 degrees, two notches below the normal, while Lodhi Road had a low of 3.4 degrees Celsius.

Twenty-one trains were delayed, nine rescheduled and seven cancelled due to foggy weather in the city and northern states. However, flight operations at the Indira Gandhi International Airport continued uninterrupted.

About 400 roads, mostly in Shimla and Kullu district, were blocked due to precipitation, while normal life was paralysed in Lahaul and Pangi valleys with all roads covered under a thick blanket of snow.

Cold wave kept up its intensity in Jammu and Kashmir as the night temperature dropped below the freezing point with Kargil in Ladakh region recording its coldest night of the season at minus 12.4 degrees Celsius.

Leh town was the coldest place in the State recording a low of minus 13.9 degrees Celsius -– down by over two degrees from yesterday’s minus 11.4 degrees Celsius.

Famous tourist spots of Gulmarg and Pahalgam were the only places in Kashmir division where mercury marked improvement.

Manmohan, Chidambaram hit out at Modi over demonetisation