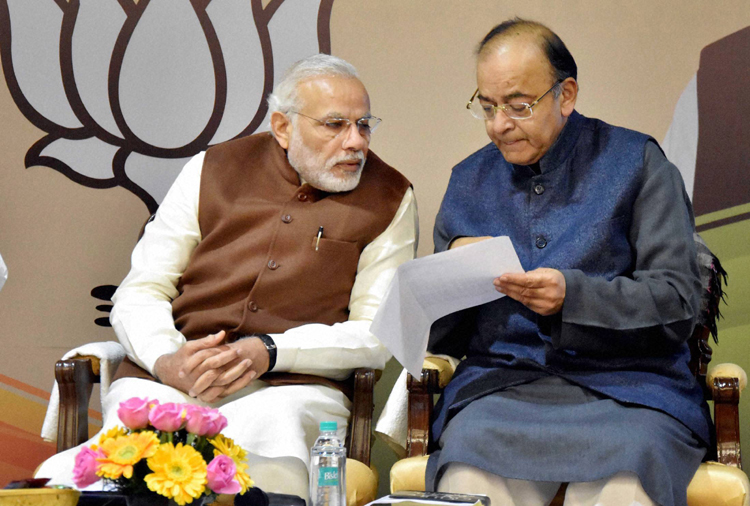 New Delhi, 7 Jan 2017 : Finance Minister Arun Jaitley on Saturday termed the November 8 demonetisation as a “historic” and “bold” move towards welfare of the poor, while serving as crippling blow to terror, fake currency note racket, and insurgency.

Jaitley, who presented the party’s economic resolution in the BJP national executive meet, also said that the demonetisation decision was taken because the Narendra Modi government “is visionary and committed about its promises made before coming to power”, according to Union Minister Nirmala Sitharaman.

“The demonetisation move of the government on November 8 closed the lifeline of terror funding and fake currency. Demonetisation was a crippling blow to terror, fake currency note racket, and insurgency,” she quoted Jaitley as saying.

The economic resolution was focused primarily on demonetisation.

Jaitley also hailed number of government’s initiatives that were taken in the last two years to curb black money and fake currency.

“He (Jaitley) informed the party leaders how and why this demonetisation was different than the earlier ones.

“The entire executive unanimously agreed that it is a historic step,” Sitharaman told media persons, adding that such a decision required visionary leadership, which the BJP had now provided.

Sitharaman said that measures announced by Prime Minister Narendra Modi post-demonetisation were due to the fact that he fully recognised the hardships faced by the Dalits, tribals and women and took steps accordingly to allay them.

“Being a sensitive government it reached to people who were affected due to demonetisation steps,” she said, adding: “Prime Minister on December 31 in his address to the nation mentioned about the number of steps for the senior citizens, farmers, pregnant women and many more.”

She also cited Jaitley as saying how the government set up a Special Investigation Team to probe accounts holding black money, and “rewrote treaties with many nations and signed them all over again, for exchange of information as to who’s holding how much”.

Sitharaman said: “Jaitley ji informed the party leaders that the income and revenue of most of the big states in the country has increased after November 8 decision of demonetisation, except West Bengal.”

The minister spoke of a ‘Benami Properties Confiscation Act, 1988’ which “was never notified by the previous governments” as well as explaining the difference between 1997 Amnesty scheme by the then government, and the recent Income Declaration Scheme during the meet.

“The old amnesty scheme was not effective one, thus we brought Benaami Properties Confestication act, in which there are provisions of punishment and penalty and it is more stricter than the earlier older one.

“We brought that bill before a parliamentary Standing Committee in 2014 and notified it… so that the government can confiscate benami properties,” he said, according to Sitharaman.

Sitharaman also said that Jaitley informed the party here that the formal economy of the country is growing.

“The Finance Minister also said that with the huge amounts returning to banks now the government now can take several developmental measures and the same amount can be used by the banks too,” she said.

AgustaWestland: Fresh NBW against James, summons to 3 others 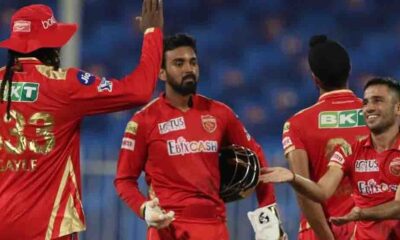 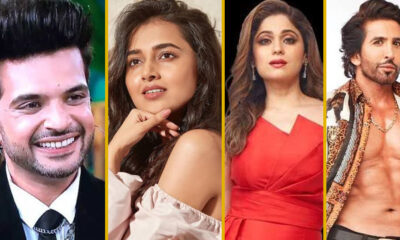 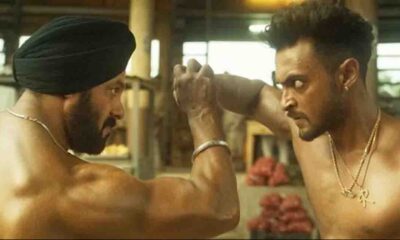 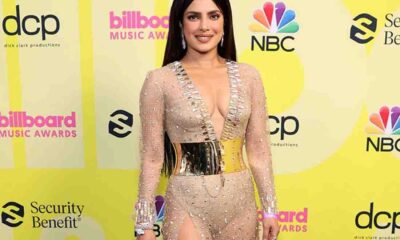 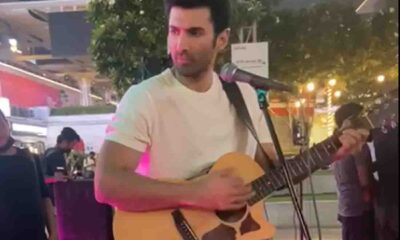