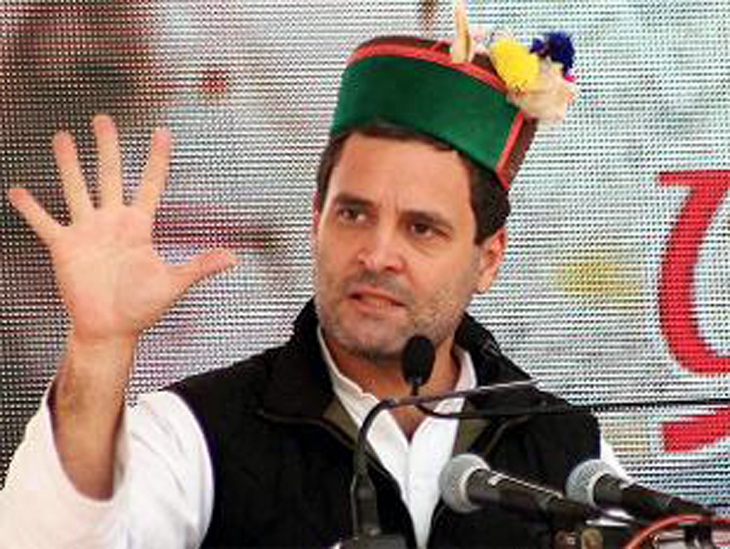 Addressing a public rally here, he said “it’s the colour of the note that decides whether it’s in the hands of an honest or an unscrupulous person”.

Donning a Himachali cap with dry followers atop, Gandhi, in his 40-minute speech in Hindi, said the Congress was not against a cashless system but it should not be imposed and it should not be an “excuse”.

“The note ban is a step taken against the poor, farmers and the middle class Indians,” he said in the rally marking the completion of four years of the state government led by Chief Minister Virbhadra Singh.

Taking a jibe at Prime Minister Narendra Modi, Gandhi said: “PM Modi you have divided India into two parts. On one side is one per cent rich and on other there are middle class, poor people.”

He said Modi is saying the situation after demonetisation would improve in 50 days but “it will not improve for six to seven months”.

“There is only six per cent black money in cash in India. Rest 94 per cent is in the form of real estate, gold and in foreign banks. Those, who stashed huge sum of black money, don’t do it only in cash but in real estate, jewellery and other forms.”

He said the currency ban has hit this hill state’s horticulture, agriculture and tourism sectors adversely.

Related Topics:CongressDemonetisationDharamsalaRahul Gandhi
Up Next