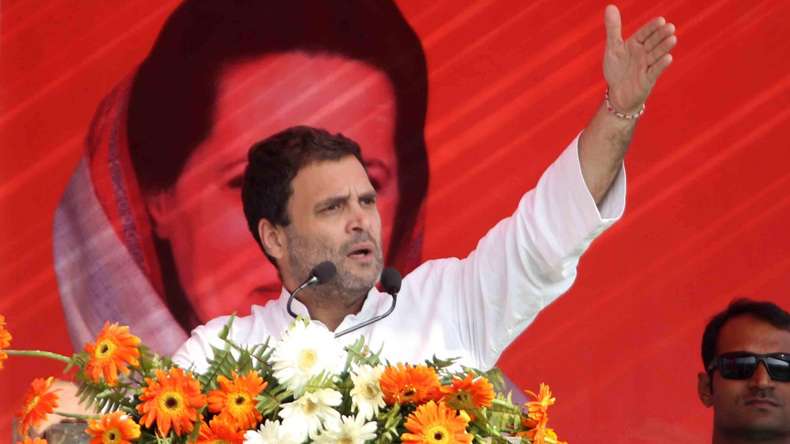 “Demonitasation had no impact on corruption and black money. A new black market has emerged to convert black money into white,” Gandhi said at a press conference that was also attended by other opposition parties like the Trinamool Congress and the Rashtriya Janata Dal.

Gandhi added that demonetisation was an attack on the country’s poor and had only increased unemployment.

“There is no cash with farmers, small traders and labourers,” he added.

Related Topics:Black MoneyCongressDemonetisationRahul Gandhi
Up Next

Pope, India must help release Priest from IS: relative