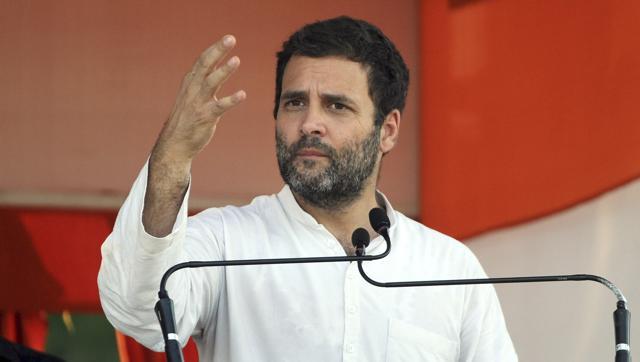 “Government alerted BJP people of demonetisation beforehand. I don’t think even Finance Minister knew about not ban announcement, he added.

“This is not anti-government or against Prime Minister Narendra Modi. This is a issue concerning the 125 crore people of India and their sufferings, their ongoing torture, about which every political party is concerned,” Raut said, without divulging the content of the conversation between Thackeray-Banerjee.

The Shiv Sena is a constituent of the ruling Bharatiya Janata Party-led NDA at the centre and in Maharashtra and has virulently criticised the demonetisation.Raut argued that last Tuesday’s (November 8) demonetisation of Rs 500 and Rs 1,000 notes had created “financial anarchy” in the country and people across all sections of society are the worst-hit since seven days.

Criticising demonetisation as “a cure being worse than the disease”, the Rajya Sabha MP said the party will not remain a silent spectator to peoples’ sufferings and will announce its next course of action.Later, at a hurriedly convened meeting of top party leaders and lawmakers, Thackeray said the Shiv Sena is not against PM Modi, but now it is a matter of life and death for the people of the country.

SC to hear contempt plea against Badals on SYL