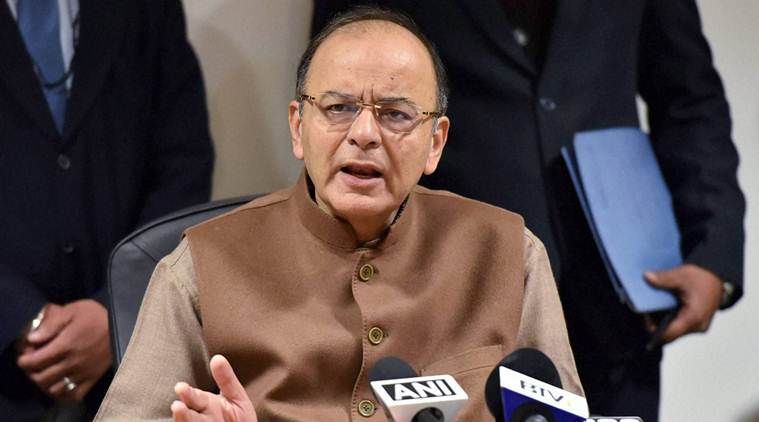 New Delhi, 03 Dec 2016 : Issuing a veiled warning, Finance Minister Arun Jaitley on Saturday said one cannot convert black money into white by merely depositing unaccounted cash in bank accounts as taxes are required to be paid on them.

“By just depositing it (unaccounted money), you don’t avoid the responsibility of paying tax,” he said when asked about surge in deposits in banks following withdrawal of high denomination currency notes.

He further said the income tax department is keeping an eye on such deposits.
As per RBI, about Rs 8.45 lakh crore in scrapped Rs 500 and 1,000 notes were deposited with banks by November 27.

Following the government’s decision to demonetise from November 8 mid-night, people have been depositing these notes in banks.

The Lok Sabha has amended the Income Tax Act to provide for higher tax and penalty on such undisclosed income. The Bill is pending in the Rajya Sabha.

As per the amendment, the government will levy a tax of 50 per cent on unaccounted demonetised cash if it is disclosed voluntarily till December 30. After that, a steep tax and penalty of up to 85 per cent will be levied on undisclosed wealth that is discovered by authorities.

Replying to a question of long queues for withdrawal of cash at banks, the finance minister said RBI has increased the supply of new Rs 500 notes and asserted that the situation will improve soon.

Several state finance ministers, he said, demanded relaxation in the Fiscal Responsibility and Budget Management (FRBM) norms as well as an increase in Ways and Means Advances to deal with their public finances.